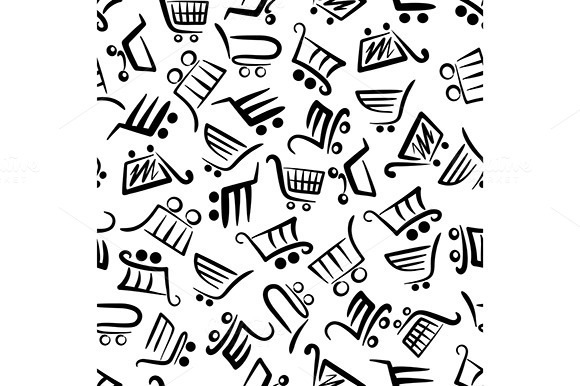 I am going to bed with my teddy I think I am 9-year-old but maybe I am 6 only.

We moved around here in early June, a tired rented house in the country side. The barn next door is pretty cool and I was told that for four weeks there was no point in joining a new school.

I like going to the supermarket with my mum for the weekly shopping in a small town nearby but I cannot help thinking that it is situated in an area which is rather depressing.

We never have a big shopping list when we go to Intermarché, sometimes I can see the man dressed up in yellow there, he almost looks like a character in papier mâché.

I wonder: is he pushing trolleys by vocation or is it just an occupation do you know? Because to me it does not look like anything remotely funny, it seems rather uncomplicated almost rudimentary.

I wonder where does the man sit on the retail ladder? What is his position in the pecking order?

Was there some sort of infamy, some hardship or a major difficulty? Does he love trolleys or are they sending only the vile on a parking exile?

Did he fell on hard times, what was his misfortune how did he reach this shore running the worst chore in the super store.

The other people working there barely look at him. Is he an alcoholic outcast, an untouchable who is far from being irreproachable?

But there something about him, I don’t know what it is but it’s hard weary, irrepressible, robust and almost hardy.

I wake up suddenly, I am disoriented and sweaty and I cannot find my teddy. Not to worry I murmur to myself, it often happens when you are older than forty.

I am gradually regaining my senses one by one and it’s much clearer now. I realize slowly that the man behind the trolley

#20
thanks Dean Owen I am normally not a big fan of those but this one struck a chord in some way and I thought it was appropriately suiting the article too :-)

Singapore seems to be churning out these human story videos like anything, and they are getting better. With some people, you can see the chip on their shoulder a mile off. I am glad you were able to shed that chip and come through a better man.

#18
thanks Praveen Raj Gullepalli for dropping by on your precious time :-)

#16
yes the video is very powerful I actually....broke down in the middle of it the first I watched it :-) Inner exploration with no hard hat on :-) thank you for dropping by Lisa Vanderburg

Wow..a beautiful video to go with the ripples of aching memories, lost potential and just wanting something that could not be yours. Know where you're coming from. Really touching, Pascal Derrien

#14
I was able to pick up on your sentiments Pascal Derrien, I wasn't sure what to say. I can share this- my mother's dad was a mean alcoholic. He worked hard as a plasterer but never gave back to anyone, including his one and only daughter. Thanks to him, we were blessed with a mother who decided to become what she had dreamed of her father being, a loving and compassionate soul. I'm sorry for your experience but it appears you also took the high road and became what you didn't like in 'someone.'

#13
thanks Lisa \ud83d\udc1d Gallagher I was thinking about the lack of synchronisation of the sentiments, as you guess mu relations with this has not been plain sailing I will probably touch on a less nicer side in the next post :-)

This makes me so glad I always appreciated my mom. She was a school bus driver for 30 years. When I was younger, I felt embarrassed but when I hit my 20's I was so proud of her. She saved every penny and would have helped anyone that asked, well... she basically did. :)) The video was so touching!!

#8
inside out & upside down Donna-Luisa Eversley appreciate how you keep spending time on reading my broken stories :-)

#7
debasish majumder thank you for reading and showing up on a regular basis, thanks for the encouragements too :-)

#5
thanks a bunch Sara Jacobovici you are very good to me it's just a few words.....oops I have already done that one :-)

This one proves your a true craftsman Pascal Derrien. You weaved your story perfectly, from the first line to the last word. Well done!

#3
thank you for dropping by Ali Anani glad you liked it and for saying so :-)

#1
thanks Franci\ud83d\udc1dEugenia Hoffman sometimes we miss the opportunity, I my case I believe I had every right to be angry , then it happened but I reckon it should have been much earlier if had let out the anger in me

Touching story and video, Pascal. We need to appreciate those who raise us while they're here.