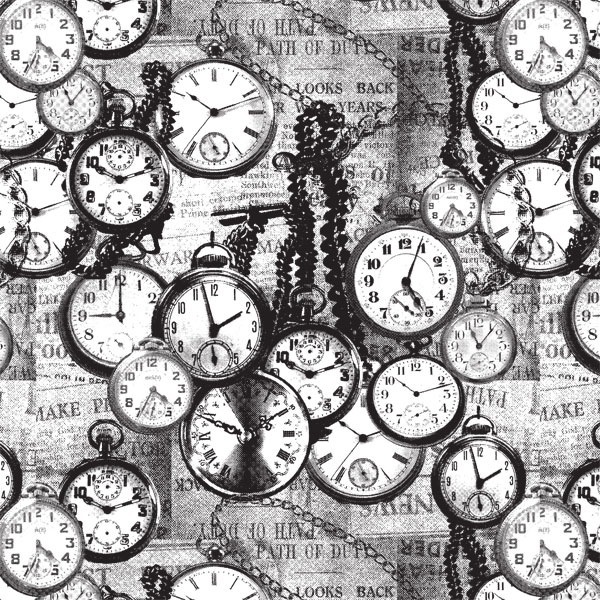 Henry Nicholas John Gunter was a German American or more discreetly referred to as being of strong and recent German heritage as they were saying in those days. Gunther was born in 1895 on the 6th of June to be precise. He grew up in In East Baltimore and by any means had a pretty ordinary life. He spent his childhood in Highland Town a strong and pretty heavily influenced German immigrants stronghold. He became a clerk at a bank and was committed to the roman catholic Knights of Columbus.

There was tension in the air on that day. November is pretty dull in France though. Gunther and his unit had arrived in France in September 1918 as part of the American Expeditionary Forces. His infantry regiment was nicknamed Baltimore's Own and was part of a larger infantry Brigade. Even though Gunter had been drafted he had done well earlier and  had even been promoted to the rank of Sergeant.

Unfortunately a letter home got intercepted by the army censor and got him recently demoted. Gunter should have probably known better that describing how miserable the conditions on the western front were and begging one of his close friends to avoid being drafted would not earn him any praise from the American Command. As a result he lost his stripes and regained his rank as private.

The village of Chaumont in the Lorraine area was only the shadow of itself, it was more gravels and ruins at this stage. However it was still a strategic position and two German machine guns were set up there forming an unavoidable roadblock. This was a challenge and hurdle for Gunter and his fellow comrades as their squad approached the village.

The word out there was to do nothing stupid. The last few days had been slow and officers had not been too keen on being over zealous au contraire they wanted to protect their troops as much as they could. Avoid stupid casualties at all cost was the motto. Sergeant Ernest Powell told his squad including Gunter to stay still and avoid engagement. Everybody had been told the German Commander in Chief had signed the armistice earlier that morning, it was now only a question of transitioning the truce to formal ceasefire.

Gunter was still keen to prove himself and show that is demotion was not justified. At 10:59 against all odds and ignoring Powell orders Gunter got up and charged with his bayonet in the direction of the German machine guns. The German soldiers, already aware of the Armistice that would take effect in one minute, tried to wave Gunther away. He kept going and fired "a shot or two". When he got too close to the machine guns, he was shot in a short burst of automatic fire and killed instantly.

At 11: 00 the Armistice came into force. Gunter is more than likely the last soldier to have been killed in World War 1 according to General Pershing. The Army posthumously restored his rank of sergeant and awarded him a Divisional Citation for Gallantry in Action and the Distinguished Service Cross.

I cannot help thinking that this was probably an all but avoidable and useless death and the irony is not lost on anybody that Gunter got killed by soldiers he shared a strong and close heritage with. Gunther's comrades afterward wrote that "Gunther brooded a great deal over his recent reduction in rank, and became obsessed with a determination to make good before his officers and fellow soldiers".

Gunther's remains were returned to the United States in 1923 after being exhumed from a military cemetery in France, and buried at the Most Holy Redeemer Cemetery in Baltimore.

#9
thanks for dropping by its an harrowing story what a waste, War horse is a very powerful movie and so is 1917

“It is sweet and right to die for your country. Magnificent” ~ Horace You think? Don’t you monsieur? “No. It’s an old and dangerous LIE. It might be necessary, but it is never sweet and rarely right. It’s a TRAGEDY." - Armand Gamache

Pascal Derrien The time drew me in '~) The story did me in WAR is HELL “It is sweet and right to die for your country. Magnificent” ~ Horace You think? Don’t you monsieur? “No. It’s an old and dangerous LIE. It might be necessary, but it is never sweet and rarely right. It’s a tragedy." Armand Gamache It is hard to imagine what these soldiers endured. The brutality makes me think of the movie War Horse The total number of military and civilian casualties in World War I, was around 40 million. There were 20 million deaths and 21 million wounded. The total number of deaths includes 9.7 million military personnel and about 10 million civilians. The Civil War in the US - 620, 000 deaths I share .. hoping some consider the moment in history "10:59"

Pascal Derrien A nice piece albeit a little sad

#2
I agree it is a tragic story and it is so symptomatic of the times they lived in. I dont even none of us can even relate to what those guys went thru psychologically and physically I know we live in strange times but I dont think they even match the level of hardship those guys went thru at least for most of us

#1
thanks Debasish Majumder I am slowly getting back into the swing of things :-)

A sad tale yet not untypical of those WW 1 times, Pascal, when soldiers forced to engage in trench warfare were often considered as canon fodder in the war games of the upper echelon. Surely Gunther must have known that his one man charge was a suicide mission, which is a sad reflection on the state of mind of these young soldiers under the constant stress of battle, seeing their comrades mown down around them on a regular basis and wondering whether the next bullet or mortar shell would have their name on it. Add to this Gunther’s perceived disgrace for reportedly attempting to save a friend from being drafted into this bedlam and the result, in hindsight, is obvious but no more palatable.

strangely bullets are not made of gold or silver! lead alone determines and script the fate of making cacophony! lovely buzz Pascal Derrien! enjoyed read and shared. thank you for your distinguished buzz!