The Hunter & The Wonder Full Chase 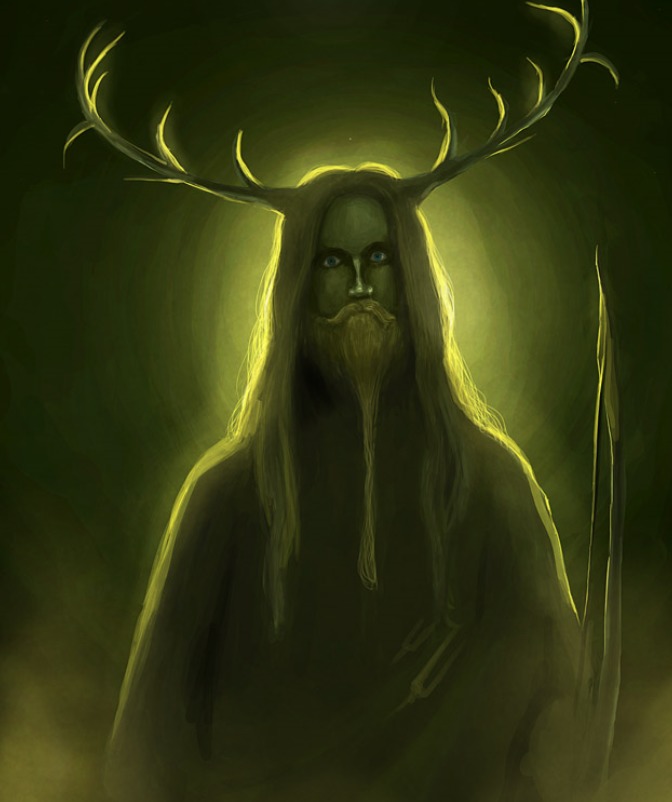 Once upon a time there was a hunter who loved power

He was paranoid about always giving a good first impression so he always dressed up his mind in the latest fashion.

He had huge difficulty to spell the word humility, it is said he was not unlike a bully

Toxically brained, he was highly capable to victimize and well able to minimize, apt and proud to display his hunting kit he was often involved in a poisonous pursuit

Not sure if it was part of a process but intense he was in the press, he was often raw and had this forceful eagerness

Once upon a time there was a hunter whose life was full of shallow content, as dull as an industrial patent

Elation and exploit, appreciation and elevation were the rewarding attributes of his hound high in motion

Instead, he rather pictured himself as the ultimate messiah

Despite having friends in one of the highest place, they could do nothing to prevent an all evident fall from grace

To his dismay, one day it got clear that bit by bit his world had slowly sank in decay

Herne The Hunter by Trebuxet

#22
thanks Vincent Andrew it is that or are people very bad a the core ? Maybe it is simply how good people make bad choices and get lost en route ? :-) many thanks for commenting :-)

Whoa Once upon time is always a good way to start a story. This is raw and carries a universal message of Karma. We should know that All that glitters is not gold and not every pretty face has a good heart or vice versa. What befalls us are our actions unto others be it good or bad ! We are not here to become we are here to be !

His karma rode over his dogma !

#14
thanks Lisa \ud83d\udc1d Gallagher I am sorry to hear its a constant re-occurrence :-(

Can relate to this on a given day. As always, great buzz Pascal Derrien

Are you in disguise 🤣🤣 I shall read and comment shortly 🐝🐝🐝🐝🐝

#2
Thanks Gert Scholtz a twisted version on karma maybe :-)

#3
Cheers Aaron \ud83d\udc1d Skogen what goes comes around as we say around here :-)

It's always good to read you Pascal Derrien

Pascal Derrien Dark but intriguing and illuminating. Another great read - thanks Pascal.