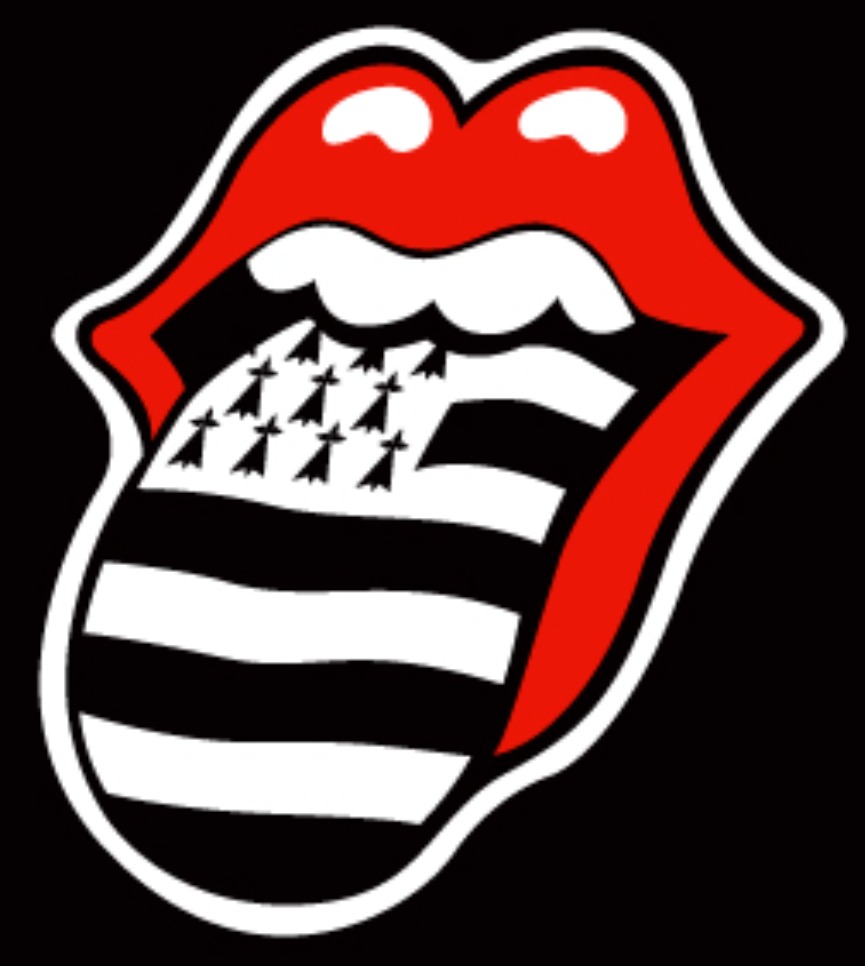 Tri martolod, trois matelots, three sailors that’s what Mr Le Boulch’ our teacher explained to us the song is all about. I am in CE2 Cours Elementaire deuxieme annee in a small town called Lanester, on the other side of the bridge sits a bigger town called Lorient, this is Brittany. As part of the curriculum Mr Le Boulch’ is teaching us Breton (Gaelic) and today he has picked Tri Martolod an iconic song in the consciousness of the people of Brittany.

I loved the song the minute I heard the first notes, I had already heard it before as it was sang by many but most famously by Alan Stivell a prominent bard and Celtic artist. I thought he was very rock n roll holding his harp like an electric guitar. Any way since we had arrived in Brittany I had been litterally fascinated and under the spell of the Bagads, the bag pipes and other jigs that I had seen at local Kermesses.

So much so that I pestered my mum to buy me some folklore LPs from the Bagad of Lan Bihoue and other combos to land on my red Phillips turn table.

With Austrian roots via my mum and despite living there very briefly I have developed strong emotional ties with Brittany my father’s birth country. I think I have mentioned it before, my grand-mother (my dads mother) did not speak French very well and it brought a smile to her face the first time I offered  her the gift of the first verses of Tri Martolod, she was baffled when she heard me singing Tri martelod Yaouank Tra la la la digatra, O vonet a veajin ge……..

From that day on she made sure to make me rehearsed my song each she met me, she told my dad it was funny to hear me speaking Breton with a Paris accent (story of my life !!! 😊).

It’s mid-term break here, we have a few days holiday in February 2017 in Dublin (Ireland). I am on time off with my kids (I was about to say time out 😊), Storm Doris has been visiting us, so we are not going out as much as we have liked to do but between TV, playing draughts or cards and sometimes venturing outside I have unearthed Tri Martolod from YouTube and shared with my two little Franco Irish progenies.

We all speak French and English, they heard me getting by in Spanish, they mostly tease me in Irish Gaelic (which obviously, I don’t understand) but what was not their surprise when they heard some words and sound they did not grasp fully and how weird was it that that daddy seems to know all the lyrics.

What is that language daddy asked Missy Mou? I answered back in Breton 😊 We played questions and answers, I don’t remember much but I taught them how to count until 5, a few words such as grandfather, thank you or goodbye etc…..

The sun is back and the rain has ceased, my eldest asked me if he can go out and kick the ball about with his friends. Before he gets out, he has one last question, what is the song about daddy? It’s a song from the 19th century, it’s about three sailors travelling from Brittany to Terre Neuve where they met a beautiful maid in a far away windmill…..

The following question he asked me was if they ever came back, I told him the song does not say.

Go out and play now, go sail away my son

Cest the premier fois i read an article in franglais

#13
thanks Ken Boddie already influenced by the celts I was :-)

Thanks for opening a small window to allow us a glimpse of Brittany and Breton, Pascal. Sailors on the sea; harps and harmonies; a tale well told as always and a magnificent video to boot.

Pascal Derrien lovely story. Ain't it grand when we blow our kids' minds?

#2
somethigs just click..yhey have termed it affinity here :) But yes, reading you can make one a better thinker and writer in the emotional sense. The opening up thing which seems different to me because i observe better now :)

#1
thanks for reading :-)Devesh Bhatt and me thinking I was light for once on that one :-)

You make me emotional..i mean the writing