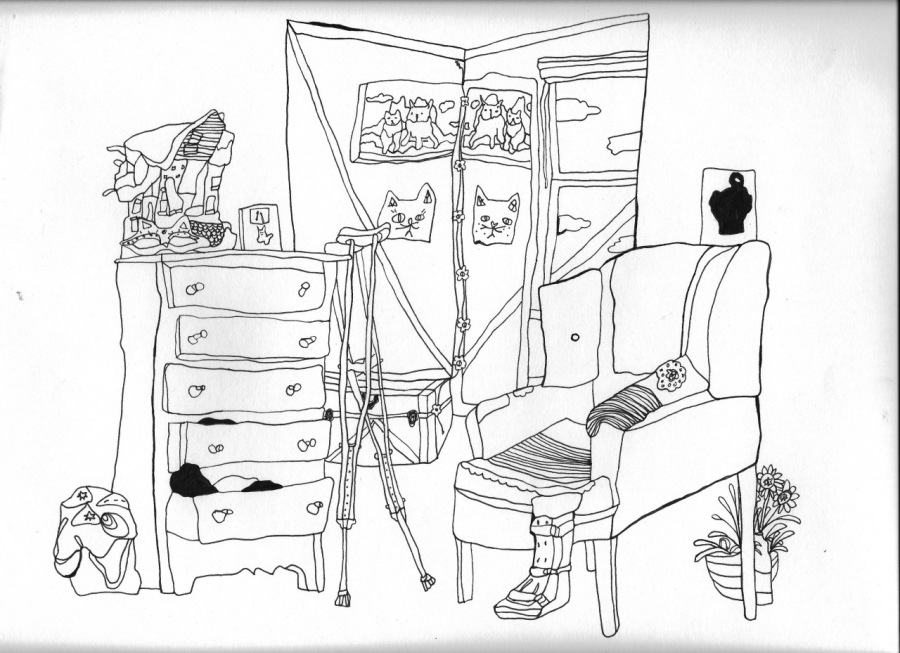 Come a point in life, when it’s no longer advisable to suffer from the bedroom blues, a point where you really need to be better at reading clues

Come a point in life, when you really need to park your anger, and a teenager you should realize you are no longer

How could I reject the sweeter sound of someone who was trying to renew a profound bound?

So, I took advantage to floor it down, I decided to treat it like a puppet with a mind less gown

However, I should have known this was clearly a sharp life story bend, not a trend, not someone busy building up his personal brand, it was someone trying to make amend

The invitation had been sent, a genuine attempt, an opportunity to vent, but for that a window had to be open, instead I thought best to lower the curtain

Only after the fact, I realized that what I had probably lacked, was a dose of the most elementary tact

You often get distracted by the boys in the band, sometimes it takes a while to fully understand

It’s not rocket science, I guess anybody can grasp that with the absence

Only comes the silence

#12
perfect echo one that is not shallow :-) thanks Praveen Raj Gullepalli

So true isn't Pascal Derrien Me feels this one. It's not rocket science !

#8
Cyclone Debbie just made landfall a few hours ago in North Queensland, Pascal, so 'weather' is in many Aussie minds just now.

#7
thanks Ken Boddie I like your weather system approach I just need to be better at the art of forecast :-)

When we're used to the world blowing a gale in our face and it's dark outside, it's only natural to close the windows and draw the curtains, Pascal. And then, when the world becomes calm, our battered ego asks if this is the eye of the storm, before we're buffeted from the other direction?

#5
I am not a great cook, had a few disaters with simple recipes so I need to perfect the dish :-) the ingredients are sometimes all over the place and they take too much bloody space :-) thanks for dropping by Dean Owen

You are like a pressure cooker letting off steam ever so slowly. I think the rice is cooked now. No question, you loved him dearly.

#2
many thanks Chief ☺ debasish majumder

Amazing. I can relate to it all but i will remember this Only after the fact, I realized that what I had probably lacked, was a dose of the most elementary tact Just like that line you wrote in another piece. Breaking news, there is no escaping the abuse or some such. Such expressions stick to memory after a single glance.