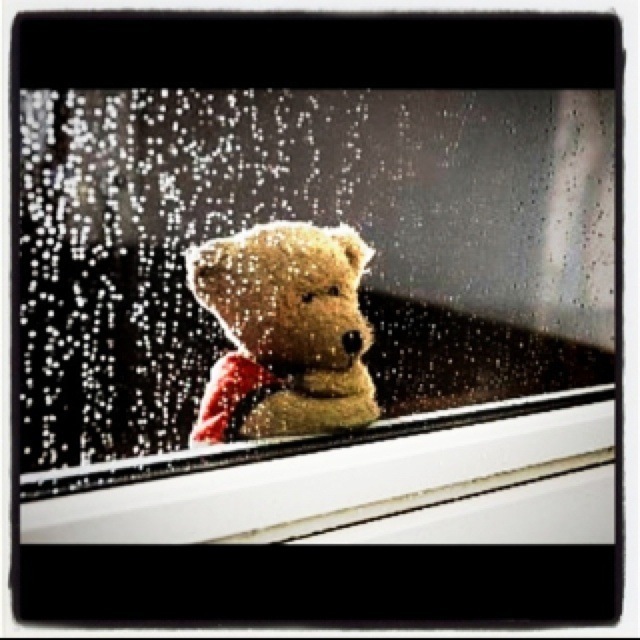 ''a time at which a decisive change in a situation occurs''

The first time, it’s difficult to comprehend that there is perhaps something really meaningful beyond the end. Yet the anxiety still takes over sending a chilling reminder that all ordinary feelings have taken cover. And if you had shouted angrily at what was left of my subdued naivety I would have probably woken up to a new reality. The apprenticeship of loss is a massive ramp up towards the most profound form of sheer individuality. To lose is to fight and it was the first time I noticed the stars often walk alone at night.

From that point onwards it would not be unusual to personify what was somewhat qualified as a rather misapplied nature. I would sometimes barely hold on. Its not easy to be labelled as unorthodox when most people want to square you in a box. When it was too abject I would ultimately press on the button called reject with a beaming grim to provide a stricken counter effect. The hunt for validation is often a distraction battling hard to overcome a thirst for affiliation. I was once told equilibrium is never achieved in the courtroom. You can't be judge and party.

Other times I would do my best efforts to anticipate, wishing nothing more than from the demons having the ability to emancipate. The future can be a lure. The hellions call it a priceless mess with its law and order and there is no warning indicating a new unmapped frontier. I wished I had paid more attention to the giants of the past with their wagons full of dust and their long gone appetite for lust. Next stop is infinity station where emotion crusts tend to vegetate in a state of rust. Speaking to a rather talkative cactus lately, he was of the opinion that no one should have isolation for companion.

I know the next time could also be the last as I am no longer in my prime. I could be sipping a cocktail of lemon and lime on the way to my ultimate hike, I wonder if you get as many likes when you ride on a dirt bike.

Bring us some contrast but make it fast, I cant stand the long lasting imagery of an elderly me

#40
Pascal, conformity had become so prevailing lately ... And u brought some fresh air on beBee, it had become quite skanky in the last a while ...

#40
Pascal, conformity had become so prevailing lately ... And u brought some fresh air on beBee, it had become quite skanky lately ...

#39
thanks for dropping by it is no easy path indeed, conformity is way easier but so less rewarding.... Nine lives Cat lives as per the song …. :-)

#1
Love the quote by Mandy Thank you @Franci @ Pal this is a stellar piece of writing. Most people do want to square us in a box tell me about it. I love it and it's because to me it's an anecdata and adds rigour to my reflections on the same. The way I see it is I keep getting a whack to remind me not to fall into that mode and one way to not regret the way we lived is to thoroughly enjoy the present but it's a difficult battle like to said we can't judge and party. I want to live till I'm 132 😉 LOL

#37
thanks for dropping by Melody Green :-) The path forward no matter what :-)

Turning points are a place of letting go of all that defines us, that makes us comfortable and going into the abyss of the unknown. Is it any wonder it scares us? But in a lifetime of transformations from the inner core out, I can say: 1) I've always wanted these transformations even if I have not known of it consciously. 2) The transformations are always for the better. They open me to more of my true essence, the real me that has come to live this life.3) They will happen whether we will it or nay, so why not embrace the turning point and put our best efforts into it?

#32
Wouldn't it be great to visit face to face at that age? I would hope that it was not our first visit in one of our rainy corners of the world!

#31
thanks Jerry Fletcher I like the way you do maths old school style 😉 to your 150 th birthday then !!!

pascal, Just when i'd settled into middle age (Yeah I'm planning on making it to 150 with spare parts availability) you come up with a post that stresses my little grey cells. We grow. We live. We age. We change. But we seldom exceed the promise of our youth. Or do we? I'll have to think on that. And so it goes.

I've always liked the saying You're only young once, but you can be immature forever.  My mind still thinks and acts as if I'm still in my 20s, but my almost 80year old body reminds me I'm not. Still I can dream.

#24
Ahha! There you go again! See what I mean ;) ?Personally, what we write about is just a reflection of our changing and ever evolving selves and innate responses - is my wildest guess!

#23
ah thanks Praveen Raj Gullepalli I am a contradiction alright :-) But those articles are not always necessarily about me or is it ? :-)

You are a bundle of poetic contradictions aren't you mate, in essence? ;) Some call it poetic licence! Whatchu been smokin' compadre? That just doesn't sound like your every day...only more like it! :)

#21
I know. BTW, there a Netflix movie about the Rolling Thunder Revue, a tour Dylan did in the 1970s, (which was when I met him), coming to Netflix next week.

Fatalistic at 23? I'd say that's a sign of a pretty advanced individual. I became that way after the first Bob Dylan song I heard. Can't remember the exact age I was.

#15
Very poetic Harvey Lloyd and so true. Thank you for dropping by :-)

#12
many thanks as usual Debasish Majumder for the consistent support :-)

The present is time we must endure, while the past is a time that hides obscure. The future is a place we leverage the present, all the while we whale for the dream. But in the end it all sounds like a scream.

exquisite buzz Pascal Derrien! enjoyed read and shared. thank you for the buzz.

Roller coasters make me sick, Pascal. I prefer to think of this “journey thingie” as a walk on the wild side with regular stops to smell the roses. 🌹🌹🌹

#9
I kind of agree that this journey thingie is a longer roller coaster than one may have imagined Ken Boddie :-)

Don’t think I’ll ever know as much as I thought I did when I was 23, Pascal. But all we can do is continue to learn and look harder at the stars. They’re dancing together not walking alone and there’s always room for a new dance partner.

#7
That's a quote and a half Randall Burns :-) Nothing needs to be added

Wow! Pascal Derrien before; "Regret for the past and anxiety for the future are the two thieves that rob you of the present" Aren't we all still 23 right now?

#4
cheers Ali , vulnerability is a strength not a weak affirmation :-)

#2
thanks Cyndi wilkins indeed and to use a running analogy its not about going faster its about going further.... :-)

#2
You picked the line I picked my friend Cyndi wilkins. I read the term "emotional fragility" and you use the term "emotional paralysis". This fits very well with my last buzz showing emotional wealth, emotional resilience and emotional interconnectedness. Pascal Derrien- this is a great post and one of your best. It is worthy the readers' time and so I shared it. Cyndi has already said what I intended to say.

#1
You are a very wise lady Franci\ud83d\udc1dEugenia Hoffman, beBee Brand Ambassador and so is Mandy ☝️

"The future can be a lure. The hellions call it a priceless mess with its law and order and there is no warning indicating a new unmapped frontier." Pascal Derrien...The hellions have created a state of 'emotional paralysis' ... Forever 23? It seems an 'emancipatory practice' is in order...The future of freedom the hellions would rather you not know...Then they will have to find another mind to haunt;-)

Aging is a bummer Pascal Derrien, but better than the alternative as long as the quality of one's life exists. As I get older, I become more determined to have quality of life. Just watching a sunset makes me happy, and I am grateful for the experience. To think those much younger than I lost their lives unnecessarily is unsettling. “You’ll learn, as you get older, that rules are made to be broken. Be bold enough to live life on your terms, and never, ever apologize for it. Go against the grain, refuse to conform, take the road less traveled instead of the well-beaten path. Laugh in the face of adversity, and leap before you look. Dance as though EVERYBODY is watching. March to the beat of your own drummer. And stubbornly refuse to fit in.” ― Mandy Hale, The Single Woman: Life, Love, and a Dash of Sass Rock on and stay cool!