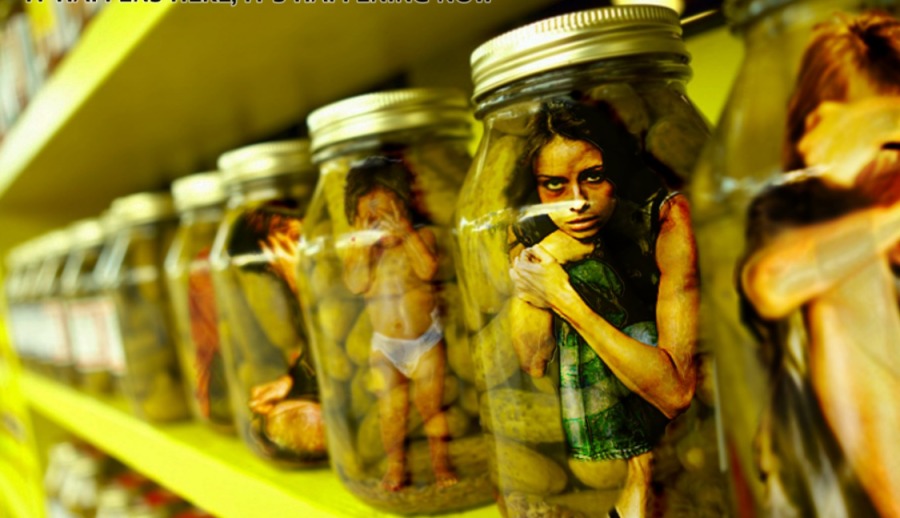 Have you heard about the Mars One Project `` Mars One plans to establish the first human settlement on Mars by April 2023? The first crew of four astronauts emigrate to their new planet from Earth, a journey that takes seven months. A new team will join the settlement every two years. By 2033 there will be over twenty people living, working and flourishing on Mars, their new home``.

Migrants to Europe have this in common with the Mars pioneers is that their decision is very often like a one-way trip, once they have made the lifetime decision, they are unsure how long their lifespan to European shores will be. An hour if unlucky, a day, a week maybe or will it be years and hopeful decades? On Mars, it is unclear how long someone could survive, in Europe desperate attempts to build new lives are made.

To the migrants, Europe is a new planet with a different atmosphere. No mental simulations or articles read about the European biosphere can prepare them for the potential radiation known as racism, the migrants are not tourists they don’t carry cheque books to buy a roof but au contraire very often need to shield themselves from vulture suffocation.

They come across alien behaviours at best or have to swallow bitter nationalistic dust. The European don’t live in Martian bunkers nor they live in tropical forests but surely it seems at times that the population of some countries has just come out of Ice Age when it comes to integration.

The European countries nervous systems are not functional nor receptive and it leads sometimes to collective blindness or mass cataracts.

The future astronauts on the Mars One Project will have no alternative but to work together by leveraging their knowledge, their past stories and their experience, the mission will be enriched by the various backgrounds and origins of their collective intellect. If they cannot work together the project will fail.

Big system and mini planets regimes seem counter intuitive to me, planets don’t function on their own, they are part of a system, they are interdependent. The last time I checked migrants were not nuclear super charged threatening asteroids.

Migrants from all horizons don`t want to be stuck in a moment where twilight journeys become the norm so we have a duty to welcome the new comers.

We go to stop putting people’s lives on the periphery of ours just because it suits us to treat them as satellites.

Human One just because the Human had not Won

#23
In fact Pascal I would say that "common sense" is a long way from being all that common.

#22
The Martian's would welcome us because we will arrive with solutions to overcome their global warming issue, it is the Venusian's that they are dead scared of. They did not even try to explore Earth or Mars before global warming turned Venus into a brimstone planet. http://www.dailygalaxy.com/my_weblog/2014/06/-venus-and-mars-hold-priceless-climate-change-warnings-for-earth-todays-most-popular.html Alas the Martians are no more, so Mars is simply the planetary equivalent of early settlement Australia, we can place all the personal branding people that Douglas N. Adams once designed the B-Ark for. This time we will keep the prisoners though as prison workers. B-Ark - Douglas Adams - Hitchhikers Guide to the Galaxy https://www.youtube.com/watch?v=CSid-p0Xlk0

#20
that would make sense Donna-Luisa Eversley but common sense is a devalued currency at the moment :-)

#21
thanks CityVP \ud83d\udc1d Manjit history is full of those examples indeed, a few good individuals always give hope and light but is it enough to warrant us a mandate to disturb the martians :-)

Human beings in jam jars - that is actually where civilization is in terms of how evolved it really is. The good news is that we are still evolving, the bad news is that it is not fast enough. The most amazing people are those who invited refugee's into their own homes - but that is the road lesser traveled. We only know where we are on this issue, when the territory is our own home. Empathy at our own individual door step has a different face than when a government takes responsibility for it. Remember Bablyon was in Iraq and the Rastafarians keep singing about the fate of Bablyon as a allegory for the United States. Empires rise, empires fall. We don't need to go to Mars, for the way humanity is proceeding, it seems they want Earth to look like Mars.

#12
Well said Pascal! I hope our Congress grows a set, they are going to need to stand up in a bipartisan manner to this Prez.

#3
Indeed Franci\ud83d\udc1dEugenia Hoffman the comment was right on the button , thank you for saying so. :-)

#4
Europe is not homogeneous in its views and obviously culture that makes it difficult and exciting at the same time :-)

#5
thanks Dean Owen I am trying to park (if feasible) the political aspect and focus on the people aspect of the mass exodus, on Germany and o her countries I think we enough boats to rescue most from this morale titanic fiasco :-(

#6
Ken Boddie , Bob knew a few things, I think we know them too but we aren't learning :-(

#7
exactly Chas \u270c\ufe0f Wyatt what an interesting paradox I thought too :-)

#8
the new US admin will be tested very soon beyond the bravado when reality will impose it self on the policy makers, isolationism will need nowhere Lisa \ud83d\udc1d Gallagher

#10
Aurorasa Sima, Germany has shown leadership and humanity at a time of great crisis, now they getting the flack from the populists and Pediga but it was the right thing to do in my opinion they set the bar for the other countries

I forget to add the link from where I drew the info/stats in my comment below: http://time.com/4116619/syrian-refugees-screening-process/

This *Was* the US policy for refugees- Among those who pass background checks, a small percentage are referred for overseas resettlement based on criteria designed to determine the most vulnerable cases. This group may include survivors of torture, victims of sexual violence, targets of political persecution, the medically needy, families with multiple children and a female head of household. How long does the whole process take? Eighteen to 24 months on average. So even after the torture, rape and more it still takes up to 2 yrs for the process to be completed. Now, we have a new Prez who just put a halt on helping those who will probably die if they don't get refuge in another country. If there is a God, it would be 'one world,' not 'Countries' that are defined by borders, distance and Men.

Robert Burns wrote this in 1784: "Many and sharp the num'rous ills Inwoven with our frame! More pointed still we make ourselves, Regret, remorse, and shame! And man, whose heav'n-erected face The smiles of love adorn, - Man's inhumanity to man Makes countless thousands mourn!" Yet, here we are 233 years later, and "man's inhumanity to man" is as prevalent now as then.

An important piece. I would however like to hear your views on Germany and their acceptance of over a million refugees from Syria and Iraq. I have yet to form a solid opinion either way on this issue, but tend toward caution.