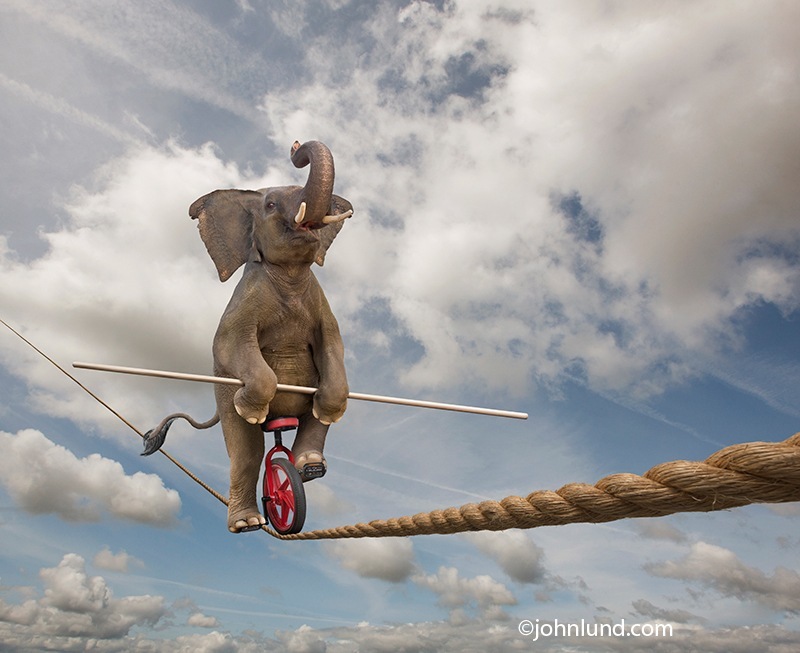 This is a story about execution and execution is not a topic which is handled and spoken about lightly at End of Life HQ (E.O.L). In fact it's their raison d'etre if you see what I mean. But for context purpose, allow me to recapitulate the most recent series of events for you.
Its a freezing Tuesday evening and we are at Bitter End HQ, an E.O.L branch in the Northern Hemisphere. Its so cold out there than most of us would catch death in the under heated premises serving as tactical hub. Having said that we are not here to catch up on low temperature small talk, Bracky the local Chief Executioner has been far more preoccupied by a few more urgent and disturbing matters.
''Guys we are seriously behind target the last few weeks'' says Bracky addressing himself to the four other members of his team including, Jack, Eleonore, Maggie and Young trainee Josh
''For those who are not clear about our mission statement, let me remind you that we are in the business of expiration, call it absence of life, act of not moving or final state sedate but let me stress out the obvious to you once again, we are not a warrant ticket squad for survival''
All are listening silently and respectfully to Bracky a prominent driving force in slaughtering circles, he pursues by adding'' Guys I know our job is getting more and more difficult, no more plague, mass experiment are scarce and the act of killing is no longer recognized, I also accept the fact that coroners are no longer what they used to be and that the sector is obviously in crisis, I am also fully aware of the life expectancy efforts from the mortals  making our lives (pun intended) more complicated but I don't want to hide behind excuses'' ''All those elements don't explain why all of you have missed simple targets the last three weeks, your set numbers are not met and I wont even start talking about opportunity casualties!!!''
Sheepishly, Jack and Maggie the most experienced and respected team members make an attempt to offer some kind of explanations to their boss.
''Well, all we can tell you is that we are very sorry but there are disruptive forces out there boss, it's not all our fault the guys from Lucky Star Ltd have been interfering all along'' says Jack
True emphasized Maggie ''Especially with the new recruits coming from Sniper Alley Inc, they know all the tricks and can easily anticipate our moves and patterns''
I concur add Eleonore finally contributing to the discussion ''The competition is used to deal with equilibrium, they know the agony torment act by heart and because they have received the same training than us it's difficult not to fail, we have not been upskilled in a long time I am still working on the Bible basis that sinners will be tormented in Hell maybe it's time for us to get a new manual or a revised version?''
Bracky stares at Josh his young trainee for a moment ''You are very quiet? I hope you still don't hold any grudge for being arbitrary taken out of your undertaker job to an active duty role in the field''
'' I am on target boss'' says Josh
''How come '' enquire the rest of the group ?
Coming to the rescue of the youngest member of his team Bracky decides to speak on his behalf ''Guys Josh is in a different business , people come to him, it is a scheduled trade and thank god there is no shortage of suicides in the financial , commercial and industrial sectors''
A fatal conclusion to a lively discussion

#26
My flux capacitor tin foil hat told something was up👽

#25
say no more say no more Harvey Lloyd you are pretty smart for a human :-) I sometimes think I am indeed an alien in disguise life is complicated and far more complex than counting 7 fingers I have on my three hands

Pascal Derrien if only we could stroll through your synapse with a video camera. LOL. Something tells me you may have been abducted by aliens and given a new lobe of brain matter we all lack. I believe we could only come close to understanding the journey if we used chemical enhancements:)

#23
thanks again Debasish Majumder for following my written errands 👍

#18
He signs his books in some stores & leave them for sale.

#13
thanks Salma Rodriguez to answer your question I am not too sure where does this come from I am told I have a bit of a wild imagination at times :-)

Thank God there isn't? Where did that come from? Not a good ending, indeed.

#9
don't worry probably the only two for a while 😉

Someone is on a publishing spree. I have 3 articles or more to catch up on now :)

Although the advances of bioengineering defy the grim reaper’s quota in well heeled society, Pascal, there are still too many unspoken and forgotten entrapments of mankind where quotas are too easily achieved through the blindness of us who will not see.

#4
Possibly like you Pascal Derrien, I've lost loved ones to natural and unnatural causes; guess given time, we all do. But it was the balance between the speak of your buzz and your choice of accompanying video that creates that stretched pathos. Does one want to be remembered? For a time, I suppose. I don't. I also am grateful for that attachment by Laurent Boscherini#1 - the raw and necessary end.

A modern-day Screwtape Letters and a necessary reminder of what's left behind Pascal Derrien!

#1
thanks Laurent Boscherini a heavy topic that I have tried to treat lightly without forgetting the seriousness of the impact on most of us.....