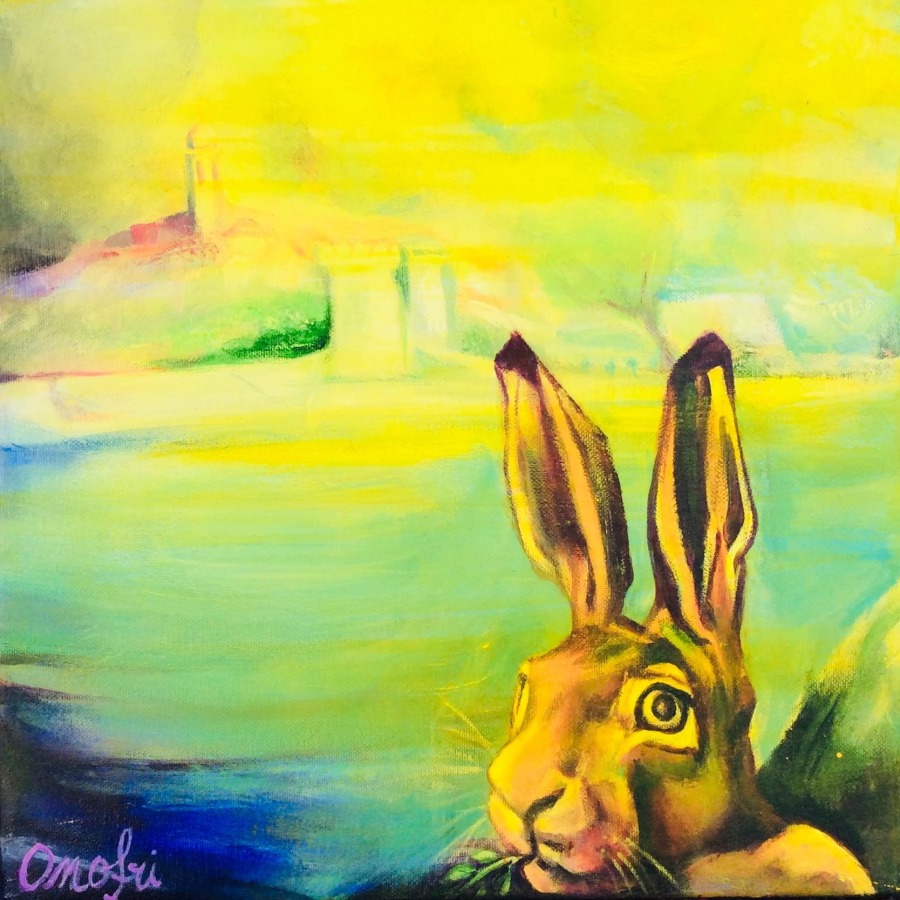 Hey do you have a receipt?

Come on, hop on the mystery train. I am going to take you for a trip at the brain

A trip at the brain? Yeah I promise it's going to be insane. We are going to get hold of your most intimate thoughts

Let's hope none of us will get caught !

Weak and bold, I have noticed that even at small dose its not really enviable being in a semi state of comatose.

Don't worry Caroline, you ain't blind that said you wont be the first to be left behind

Indulging substances to combat self doubt, yeah I have seen you driving full thoughts ahead to the liquid lounge.

If only I had listened to the station master. He was the only one who said to beware of the rollercoaster

Next stop is breakdown avenue.

A facility hosted by an inner voice who is well capable to dock the wrong choice. Hey neurones! Welcome to the brewage, a place most commonly described as a beautiful wreckage

Plunging in a sea of garbage, most organisms tend not to be able to sustain the constant damage

The current takes over and the body takes cover. All in less than one second not even enough time for a friction to hand held a chemical reaction

As it happens the mood becomes irate before the bones suffocate

Should I give oxygen to melancholy, its only a subtle notion but I think its a relevant suggestion since we are entering a zone of high depression

Its pretty packed there with a virtual and intangible sense of despair. Oddly enough I thought white coating was out of fashion

Did you know we had anxiety ghosts in the most advanced posts. I guess not but it's vital to understand they can be lethal

Where would that be? Is it beyond the thick line towards infinity ?

I would love to know what is going through your mind when you wrote this. The cat certainly doesn't have your tongue.

#22
have not thought about that initially Paul Walters 🤔

Pascal Derrien Music clip has a Leonard Cohen ring to it or music to slash your wrists by!

lovely buzz as usual Pascal Derrien! enjoyed read and shared. thank you for the buzz.

#18
Believe it or not in the states on one of their early tours a publishing company made that mistake on the flyers and posters tour dates :-)

#17
it appears he may also have been dyslexic, Pascal, since the original band name was AB/CD. 😂

#14
that's a comment and a half !!! I agree on all points Praveen Raj Gullepalli 🤔

You've got me thinking, Pascal ... I love train trips but not brain trips, Roller coasters make me sick, They give me no kick, Too many ups and downs, First clowns then frowns, Give me a flat ride along lines of infinity, After all, they're simple geometry, Just give me a clear day without fog, And a destination I can aim for without grog.

#8
I think some do know better than others but none of us will ever be a brain master Franci\ud83d\udc1dEugenia Hoffman, beBee Brand Ambassador

The chief question this left me was "Who is Caroline?". Thankfully the all-knowing and all-saying Internet as a moxy little place where Redditors live and Amigo-the-Devil was on hand to answer questions from Redditors and explained that "Caroline is a representation of personal conflicts, internal struggles and that song was a necessity to purge emotionally." https://www.reddit.com/r/FolkPunk/comments/9qzv4z/amigo_the_devil_ama_saturday_the_27th_at_3_pm_est/ Once I got to know the meaning of Caroline, that adds incredibly deeper resonance to this piece. Powerful evocation man.

#2
I have entertained thoughts of a pirate flag for my bike. The women in my life have refused to feed me if I do that though.

Superb, Pascal, and I wonder what does it really take to know oneself.

#6
that's what it takes to shine, just let it come as it wants to be expressed Pascal Derrien

love it as well, it has that little extra that makes a post shine, thank you Pascal Derrien

This is deep, Pascal Derrien. I am reading this buzz post midnight and truly enjoyed the trip at the brain on the mystery train.

#1
A pirate now I think you are on something not too late to add a pirate flag to your bike Jim Murray :-). Indeed its not static and that maybe is part of the problem too, its a hard to catch dynamic

This is a place I know well. You have described it with your usual aplomb. But it is a place in the mind and therefore it can be changed. Besides it's not like the world is going down in flames. It's more like a dry rot that the smartest of us can outrun. My only regret is having to work so hard to make it through the last miles without breaking a sweat. Damn them all. I should have been a pirate, lived large and died young. But I just wasn't quite reckless enough. Thanks for this, my transplated French friend. It was fun in the macabre way that reality is fun today.