The Conversation That Never Took Place 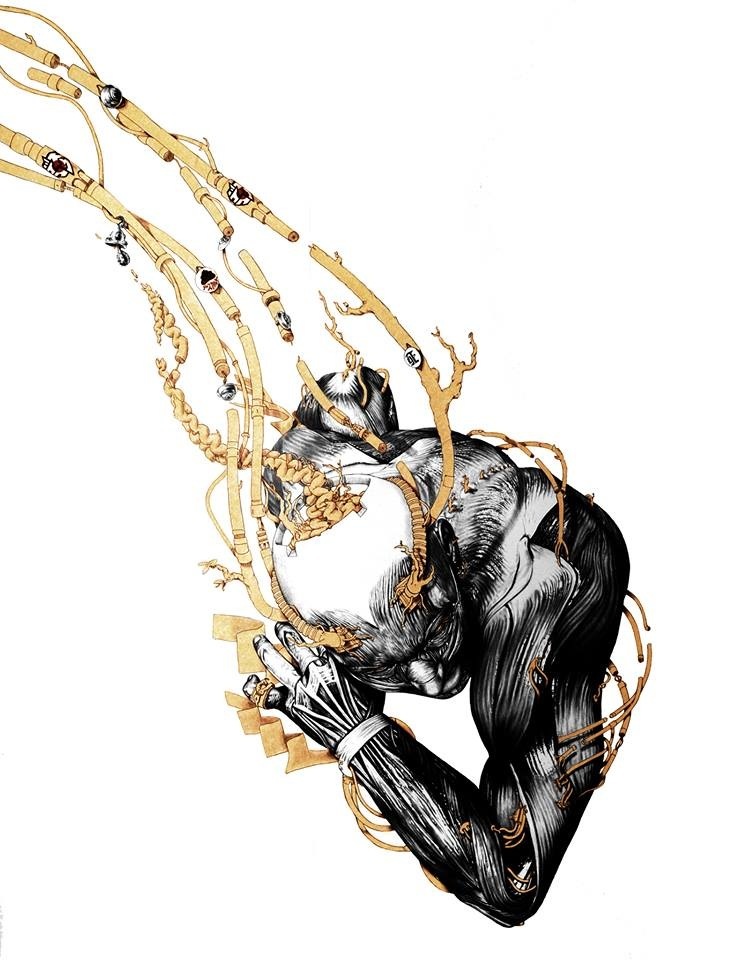 I wish I was not told to man up, I wish there was something else to deal with rather than this massive screw up

I wish to have walked paths less confrontational, there are a lot of good things to say about living when it is plain and conventional

From the big book of life, I ordered giggles but all I had delivered to me was polluted with struggle

I am past being bitter and while I barely recall, I don’t have to accept you did not show up at my sister’s funeral

As a powerless spectator, I saw you becoming a life’s surfer where the only cup that had to be won was one full of liquor

Self-control screamed self-denial, it required efforts not sluggishness to deal with soberness

Short always, was the temperance, each time giving up in front of an alcoholic romance called indulgence

I was told it was not your fault, there are sometimes unforeseen circumstances in one’s existence

I was told you wanted to make amend, I often smiled nervously when told that your new brand was to be a man on a mend

#24
Pascal Derrien - this has to be one of the best things I've ever read (ever!!). My family (like yours I guess) are Irish French; so not only does that give us the gift of the gab (and often people ask me if I ever shut up!) but also in my family highly efficient livers and the ability to drink everyone in the room under the table..... I recognised that I had a drinking problem when I was 8. So ever since then I have been rigorous in curtailing my alcohol consumption. I only drink once or twice a week if that and always stay under the legal driving limit, even when I am at home. My honorary older sister who owns the property where I stay is also the same. Her mother was an alcoholic (as my father is) and rigorous self control or complete abstinence is the only way to handle it.

#23
first thanks for the kind words not sure the writing is that good to be honest but it always the best i am able to that i propose, as you may guess i dont drink and it leads to quite some interesting questions in Ireland where lets face there is a heavy drinking culture. There are mountains of rocks worldwide i am afraid thanks for reading Claire \ud83d\udc1d Cardwell ps thanks to your friend too ☺

Wow Pascal Derrien - you can write, this is a very powerful message and it really resonated with me. Having an alcoholic parent I saw at first hand when I was growing up how destructive alcohol abuse can be.... My ex-business partner was also an alcoholic, the first year he was great as he had just come out of re-hab and had stopped drinking and taking drugs. However his wife insisted that he had a glass of real champagne on their wedding day.... (as you can't get married without drinking real champagne can you?) Naturally when Noel's wheels fell off I got the blame... I had to kick him out of my life entirely about 18 months ago. I realised that Noel was a rather large rock I was carrying around! Sometimes your rocks are real not just figurative. I've shared this and a friend of mine read it with me and her mind was blown by the quality of your piece. Thank you.

#21
I have spent a life time trying not to pick up rocks and dispose of the ones that i have carried. Sometimes i believe the effort of carrying or disposing are equal in challenge. The only conclusion and strength in the disposing effort is tomorrow. The rocks cause me to see through filters of my past into tomorrow. I cant always see this in myself. But looking through your eyes i might know my own rocks and filters.

Forgiveness has always been posed as a two way street. In my life i have come to understand it is not. It is actaully two one way streets that most often run parallel to each other. Sometimes it doesn't even do that. Non the less forgiveness is personal. Without forgiveness we have no way to unlock our own vault of historical relics of the past, or what i call our box of rocks. Finding forgiveness is not necessarily the act towards someone but is more the opening of the vault door and leaving the rocks behind. Because the door opens doesn't mean its over it just states that over time the rocks will be left behind. Your journey was one of powerful influences that i cant share but can understand the challenges of forgiveness. I carry my box of rocks also. Thanks for the post and the reminder that forgiveness is our only tool of walking forward

#16
never heard and never will now never heard the love bit either I think it was there though under gallons of liquid and layers of verbal abuse and physical intimidation :-) not sure I have forgiven not sure it is important I think it is/was parked at best..... thanks for the exchange Franci\ud83d\udc1dEugenia Hoffman

Sad and unfortunate that an addiction can be so destructive. In my case, I never heard "I'm sorry", it was "I can't help it and I love you". Yes, we can forgive and still love them, but it's hard to forget.

#13
well in my case it is an academic wish anyway. he is long gone now but what if ....thnaks for reading \ud83d\udc1d Fatima Williams agree addiction is a terrible affliction :-(

#12
nice definition of life debasish majumder thanks for reading :-)

#1
I don't think sorry will heal or rebuild the trust. We probably forgive them and still love them but that's a scar to carry on. We are never the same again But sorry will make a world of difference to me ! Another awesome buzz Pascal Derrien ! Resonates with me but the sorry didn't help. I guess it never will.

#8
thanks Aaron Skogen I would like to think they were seeking forgiveness at some point when lucidity was too heavy to carry but deep down I think it only happens when the addiction weaken never when in full blown soldiering on indeed :-) On the visuals I spent a bit of time but not a lot of science behind the logic anyhow I enter themes in 2 or 3 search engines and see what is coming up , I pick one which I think is making sense (ok I know sometimes only to me :-) )

#5
indeed.... it did not have to be like that Joyce Bowen :-) when the unconditional stuff sinks in stinky waters....... etc etc etc

Almost seems like you are chastizing someone you love very much.

#3
oh yeahhhh Devesh Bhatt :-) (OK except maybe the roaming ability I suppose :-) thanks for the question

All i wanted to be was to be the opposite of you? Are you?

#1
I dont know Ken Boddie it is the honest answer , probably not but an acknowledgment can certainly help? Thanks for reading :-)

When a close one falls off the wagon, is it because we are driving the wagon too fast over stony ground, or is it because their grip on sobriety is too tenuous to survive the journey? Does 'sorry' ever heal the hurt or rebuild the trust?