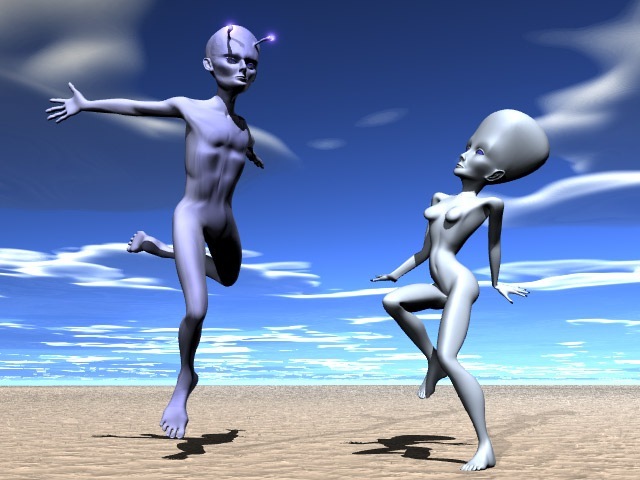 Keith Higgins here from WK News Network at the ‘’How To Stumble Leader Summit’’ in Geneva reporting on the latest discussions between leaders around the world.

One of the hot topic touched on at this global convention is how to treat people who have come living in a new country should we ask them the fundamental question ’’ you know it’s strictly come dancing?’’

The consensus among leaders is that it takes two to tango….but hang on can you still hear me at the studio Hollie? Oh my… Hollie I have breaking news for you but before I unfold the story I would like to say this is an exclusivity from WK News Network and that this has been obtained legally.

What happened between couples should stay in the private sphere however we have become privy of a discussion between Western World and its Migrant Minorities, we thought long and hard before releasing this.

Western World: Keep it down keep it low there is no need to make a scene

Migrant Minorities: Look at me for once!! You feel the same and we're both more than friends

Western World: It'll be our little secret no one has to know

Western World: Oh how do I know what you feel?

Migrant Minorities: The bottom line is this way we will never know

Western World: These things takes time to grow and It's been said that time heals wounds

Migrant Minorities: This is easy to say I give you only take

Western World: What am I supposed to say you can still walk away!!!

Migrant Minorities: You know very well I've built my world around you

Western World: Stay with me!!

Migrant Minorities: I am here and undocumented. Listen to me YOU should not use old ways to fix new world problems!!!

Western World: I know I know it`s not you

Pascal Derrien Ihave been fortunate to have ( up until now ) been able to wander this planet freely and pretty much without restictions, Perhaps it is because I am of the right skin tone and carry passports from "friendly " countries. All I know is that I am truly blessed

#16
wow! I have a few friends who have dual citizenship in US and GB (Europe).

#15
I am a European citizen so that only is sufficient but I have dual nationality (my kids too) thru my wife ), you can also ask for citizenship when residing 5 years or so in country I qualify for that parameter only x 4 times :-)

#14
I can't imagine what your grandfather went through while being contained in a camp! Sounds like he was a tough man to escape and do what he loved. Are you in Ireland as an immigrant or are you a permanent citizen now? I get confused with laws in other countries vs. our immigration laws. My son and his wife lived in Surrey and worked in London for 3 years on a Visa. Most people have good intentions. If we didn't have so many borders and rules I would think of having a summer home in another country if I could afford it, seriously. It's sad that our governments separate us all by 'man's laws.' I understand keeping people safe but it also keeps many good people from seeking refuge or living life where they would like to!!

#13
thanks Lisa \ud83d\udc1d Gallagher my grandfather was a political migrant who got arrested twice and sent to camps, he escaped and became a horse trainer in his new country, I am now living too in a country different from my country of origin this is the case for about 215 millions of people roughly

I have 2 words- globalization and inclusion. We are one world. I realize there are bad people in this world, including the USA but most people are just trying to live like the rest of us. This is a great topic for Gen Xer's and Millennials who tend to feel the same. Their worldview is much broader. I live in a small town in the middle of 'nowhere,' and they bring in migrant workers every summer to work in the corn, and strawberry fields among other jobs that most people wouldn't do because they pay pennies. They house these people (say 10) in a small one room home. That's one example of many.

No music, no rhythm, and too many ugly sisters at the Leader Summit Ball, all make it difficult for Migrant Cinderella to dance with her Western Prince.

#5
thanks Gert Scholtz a good discussion to have indeed :-)

#3
thank you for dropping debasish majumder a light hearted take on a heavy topic :-)