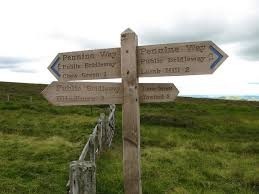 Once again the Spine race demonstrates that sometimes, despite all the training, the preparation and the knowledge shit can still just happen. The sad news for all of us watching here in Ireland is that Eoin Keith is out of the race. It transpires that the fall he took on the first day fractured one of his ribs. This would explain the unusually delicate look he had on his face and makes his attempt to catch the leaders all the more impressive.

The good Irish news of course is that Carol Morgan is still storming away in the women’s race. Her thirty mile lead from yesterday has been extended to about fifty miles and so long as she avoids accidents, meteors and acts of God she is looking good to be the first woman over the line with less than sixty miles still to cover. Helene Dumais in second place has a fantastic record and certainly looks in great shape but surely has just a bit too much to do to catch up at this point.
After passing Eoin, Tom Hollins has moved up to the leaders and Tom, Pavel and Eugeni now have the finish firmly in mind. It is possible that all three will finish together but much more likely that one of them will try to grind the others down. None of them have had a lot of rest. The going is soft and slow and it is difficult to predict who has the most in reserve for a breakaway. Possibly this might all be decided by a three way fist fight in Kirk Yetholm but it would be unlikely that nobody will try something or make a move over the next 32 miles. 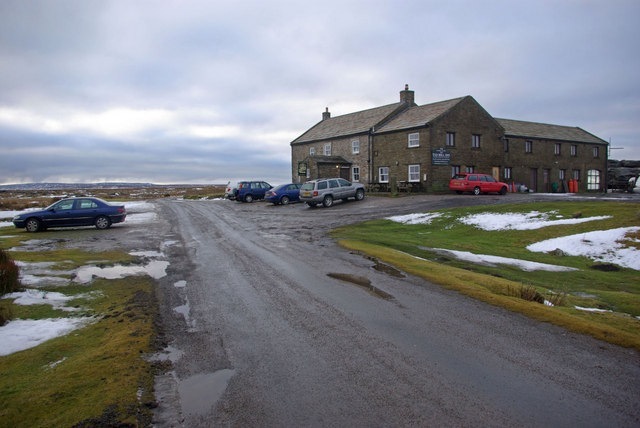 Yesterday I mentioned and promptly cursed Bruce Ballagher who was the then "Lantern Rouge" . He had to pull out not long afterward. Sorry Bruce. At the risk of skewing the fate of Gerard Bareham and Phil Clarke I wish you both the best in the miles to come. Well done so far guys.
Is this the warmest Spine race ever. I can't get over the contrast between this year and last. Or even Saturday and today. It seems odd to see so little snow. 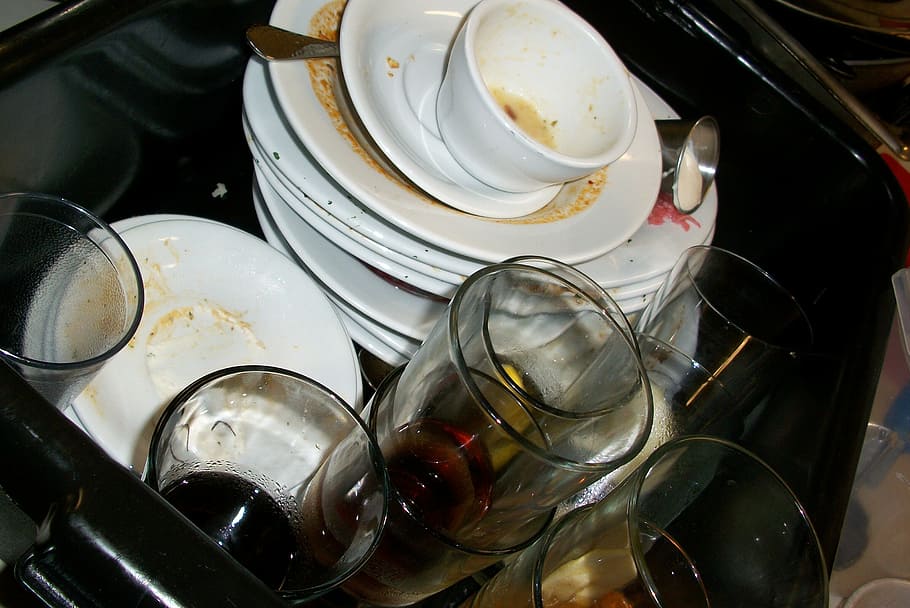 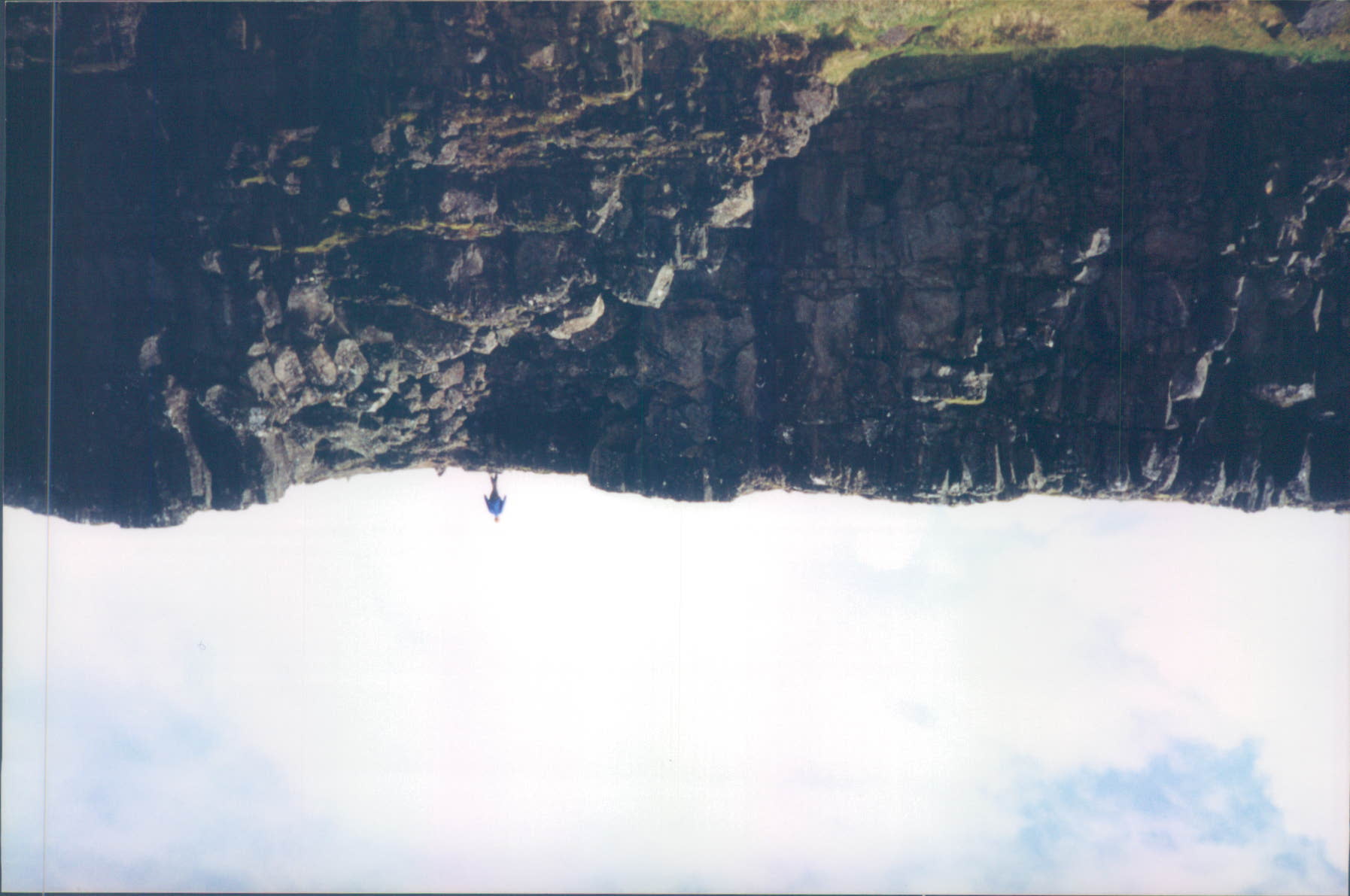