Out of a Silent World 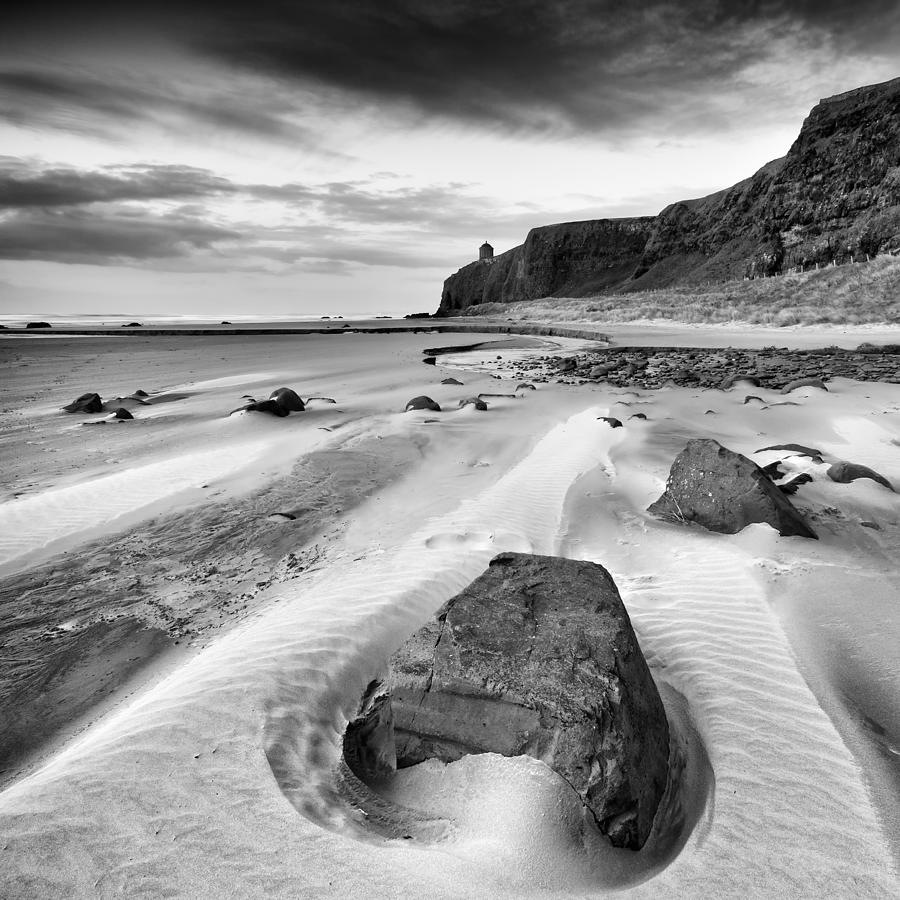 My name is Owen Carlson, today is Thursday 28th of March 2019 and I have an important meeting with Catherine Jones somewhere in the middle of Cardiff. I am a carpenter by trade when I was 12 I wanted to be an astronaut but my father Harry convinced me that aliens may need to be taught the art of construction so maybe it would be a good idea to work on acquiring some solid crafting skills and then join the Astronaut program. It all made sense to me and I agreed. Why would you not believe your old man? So first we made a wooden toy rocket called Project 1969.

I am 52 now, my mother and father passed away both in 2017. Within an eight-month interval I became an orphan and my brother and I inherited the house, a large detached Victorian house in the middle of a small town situated in the middle of Wales. We have always been a very close knit as a family and consensus has pretty much been the modus operandi during all our lives so needless to say it came without surprise that both my brother and I agreed to sell the house.

Catherine Jones is a social worker, she is 37 with dark hair with bright blue eyes and pale skin. My first impression of her is that she is soft, compassionate and kind. When she shook my hand, and introduced herself I immediately liked the sound of her voice and felt at ease if not comfortable, that’s an achievement in it self for me as I have never felt confident in front of the other gender. I had spoken twice on the phone to a lady called Karen until then but she indicated that my file would now be passed on to Catherine and that I was in good hands. Further to that call I had received a letter from the The National Adoption Service asking me to present myself in relation to the query I had about getting access to my birth records and obtain further details on the Adoption Contact Register from the General Register Office.

Here I am listening to Catherine, she says she has good news and not so good news for me. With hesitancy almost reluctance I am hearing that my mother is Irish, her name is Elaine Kennedy, it is assumed that my father is Irish too but his name is not known. Before she hands me a birth certificate in English and a language that I don't recognize on a yellowish piece of  paper proudly carrying a harp symbol header, she breaks the news that my mum has passed away five years ago.

I was seemingly born in a Magdalene institution somewhere near Galway on the west coast of Ireland. Those institutions were providing a ‘’service’’ to fallen women and their families up until 1996 as the catholic church would prudishly describe it. Unmarried women,flirtiest young girls and sexually active young teenagers could at any moment found themselves hosted in those institutions at the requests of their family. Perception prevails over humanity, reputation take the top over what is left of mankind generosity.

I am not processing the information very well I must say, I almost regret the day when I discovered a pack of letters behind a wall plank board where my brother and I did some refurbishment with a view to sell the house of our parents. Jack my brother refused point blank to go any further with the process, he did not want to know, I did not understand it but I respect it. Why did we have to sell this bloody house ?

I don’t know much about Ireland except that it is a neighbouring country and that I have never been there. I remember that Paschal Devlin the French born Irish Columnist wrote in a week end supplement something that attracted my attention vividly two years ago, ‘’ Ireland is a funny country, shame is the currency, behind closed door is the policy, it has been a while that the catholic church has taken over and replaced British supremacy. They have power in our city and if you add a pinch of insularity you obtain the perfect recipe for the Republic of Hypocrisy’’ he added ‘’ inhibition and suppressed emotions only get temporary release with alcohol when all things become ‘’leprechauny’’ alas there is always a hangover to remind us of our complacency’’

The meeting has been over for more than an hour now, I have been sitting on a bench while battling internally with conflicting emotions. I smiled at the fact that my mum had probably a different accent than me, maybe she even spoke Irish maybe she was beautiful but I guess I will never know, I am sure she was. Do I have siblings I ruminate to myself, long lost brothers and sisters but I guess I will never know that either. With her passing there is no opportunity to push the process further so I guess I will forever remain an exiled stranger. I was wondering can you be an orphan twice, do you know?

My mind is numb with compression, my heart is flooded with affection and devotion to an era that was not meant to be. It is a this very moment that I think about my dad Harry playing with my wooden rocket and me trying to answer my favourite question to him from me.

Is there some life on Mars… Daddy?

#22
thank you Praveen Raj Gullepalli for reading and adding some pertinent comments :-)

Do send me the link when this one is published as it sure deserves it! Perhaps DNA testing should be compulsory? - https://youtu.be/tyaEQEmt5ls

#17
Yes, it can become complicated. My husband got along well with his adoptive parents so it worked well for him.

#16
many thanks Franci Eugenia Hoffman yes I was thinking about all the adoption stories without a happy ending the other day, what if people don't click, what if it is too late or what if the research never takes off as you are rightly saying......

You are one excellent story teller, Pascal. My husband was adopted out of the cradle. He never found his real parents, even after researching.

#14
thank you for the kind comments, a tale not very often touched on so I suppose it is a modest cotribution .....

That's a wonderfully introspective piece of storytelling, Pascal. Very admirable and impressive, indeed. Thank you for sharing this and keep buzzing!

#12
thanks for sharing this Mark Anthony, those generations of babies are often referred to as ''the disappeared'', the numbers are not exactly known but most probably around 30 000 over the years of cover up. Big stigma here in Ireland. Take care

#9
ah thanks for the kind comment and for dropping a line Sara Jacobovici I know a few real adoption stories some are positive and some others are.....different. There are some extra layers of complexity depending where you live and the circumstances it is a tricky topic

#7
thanks Deb Helfrich you turn right or left where does this bring you ? it is a fascinating question to think that in a way we are building our own lives even though we are not fully in control , so may scenarios so many possibilities ?

I very much appreciate your writing Pascal Derrien. I experience the question of identity as the core of what makes us human. My very close friend is adopted and so is her younger brother. As adults each had their own journey in discovering their biological parents, very different experiences, very different impacts. Each carries their own story. Thanks for sharing Owen Carlson's.

#1
Great line Ken Boddie, "Is there Mars in our lives?"

#5
thanks Gert Scholtz there is always more than just meet the eyes, face value has been over traded and it is currently out of stock for the foreseeable future :-)

Pascal Derrien Fascinating! Can’t help but feel for the boy. Thanks for a highly original story and like all yours - one never knows where it leads to - well written Pascal.

#3
ah thanks Aaron Skogen yes I sometimes realize I navigate in muddy waters :-)

As usual, Pascal, you challenge the things we take for granted. What if one day our origins were ripped from our complacencies and replaced with unanswerable questions? Is there, perhaps, another missing part of the Derrien jig-saw puzzle hidden in this tale of unrequited change? Should the question rather be "Is there Mars in our lives?"