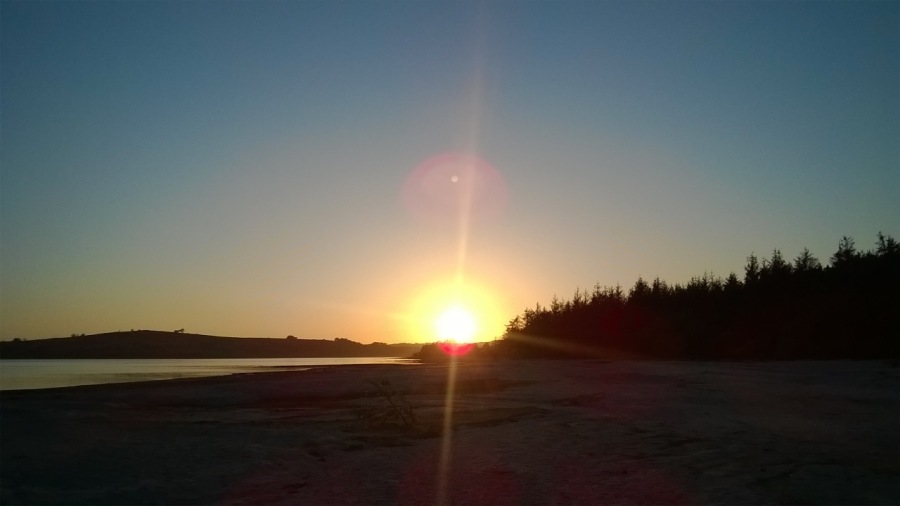 The year, as is traditional is winding down to its end. Looking back on the last few years from the sanctuary of the kitchen with a cup of tea and a glass of water for company (rave on) it seems like the end of more than a single year. In 2015 I left the company I had worked in for fourteen years of my life and it felt like I had jumped out of a plane, hoping to find a parachute on the way down. Fortunately, the parachute did appear and I was spared the metaphorical splatter. Although the uncertainty and worry of the time between jobs is not something I would wish on anyone, it was undoubtedly the right thing to do and despite earning less I am way happier about the person I am than I was before. This feels like the end of the beginning and the start of something even better.

In December we moved house and it was a sod. Finding a place and sorting out the move was a right royal pain in the backside and all the credit for the hard stuff goes to my wife Anne who basically did all of the complicated stuff and left me with little to do beyond picking things up and moving them someplace else. We have ended up only eight miles down the road. One farm to another and surrounded by horses, pigs, dogs and chickens. Believe me it could be a lot worse than this rural idyll.

At the end of 2018 then I look back on a quiet, mostly pleasant and largely uneventful year. I have been lucky to be surrounded by family and good friends. Thanks to Desiree Hughes the family is bigger than I ever knew and for the first time in almost fifty years my mother met her wee brother Norman. She flew to New Zealand and spent the month of May catching up. A lot of catching up. So, I would like to thank everyone who helped us this year. The folk who helped with the move. People who covered shifts at work. People who popped round for tea or who joined us for a walk. You’re all great and I appreciate the lot of you. Well done.

The saddest news of the year was something that happened to someone else. Someone I have great respect for as a person and a businessman, lost his daughter recently. The death of a child is always a shocking event and all of you who are parents will have known those times when you lie awake fearing the worst. There are obviously no words to heal at times like that but as we all wander or stumble off to bed at the end of this day remember to value and love those around you because life is unpredictable and we don’t always get the chance to sort things out later.

And on that note, I am off to add a small adult beverage to my water and tea as we see in the new year.

I wish you all a very happy and pleasant 2019 wherever you are, whatever you are doing. Do it well. 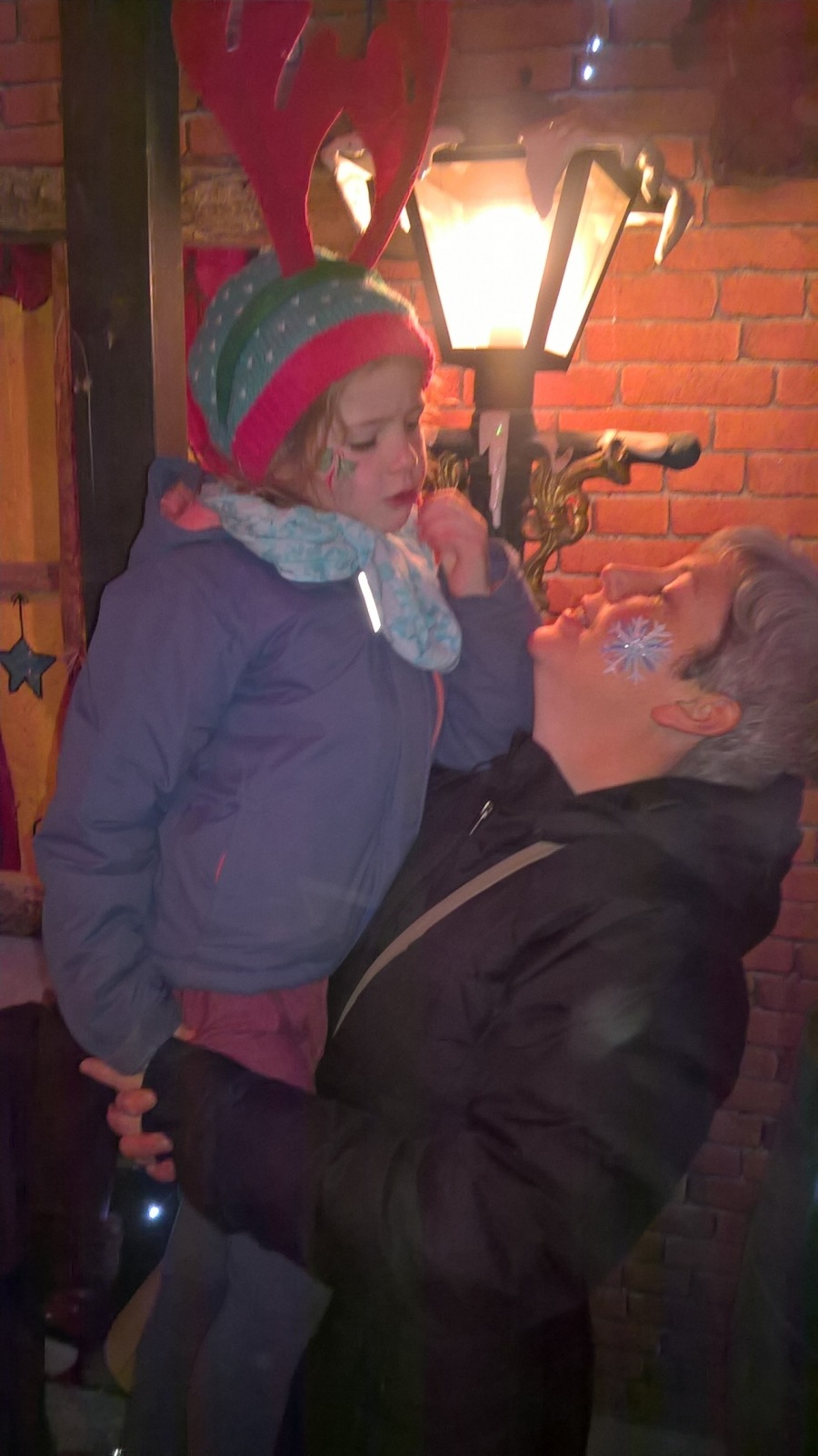 Somehow or other I seem to have missed this one, Neil. Sobering stuff upon which to ponder as Hogmanay turned to a New Year. It's a bit late, but still, lang may yer lummy reek! 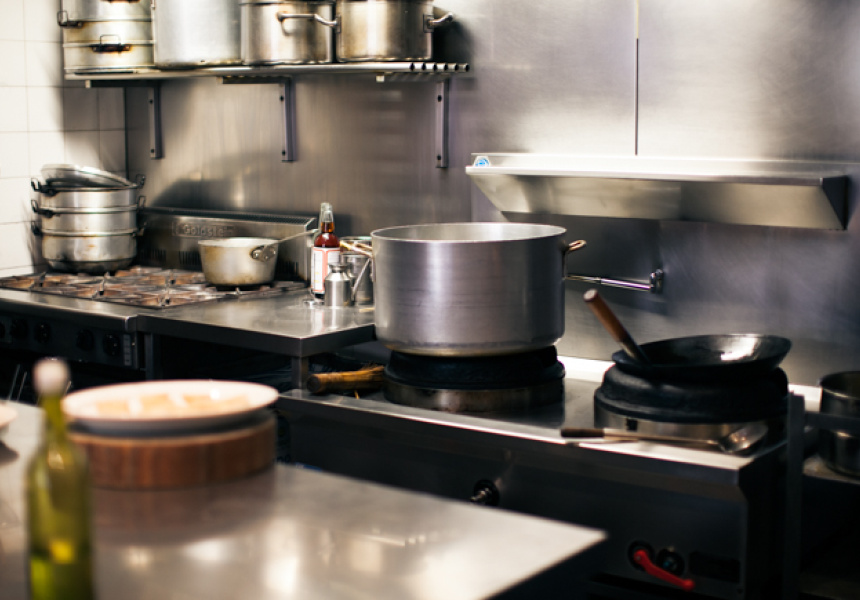 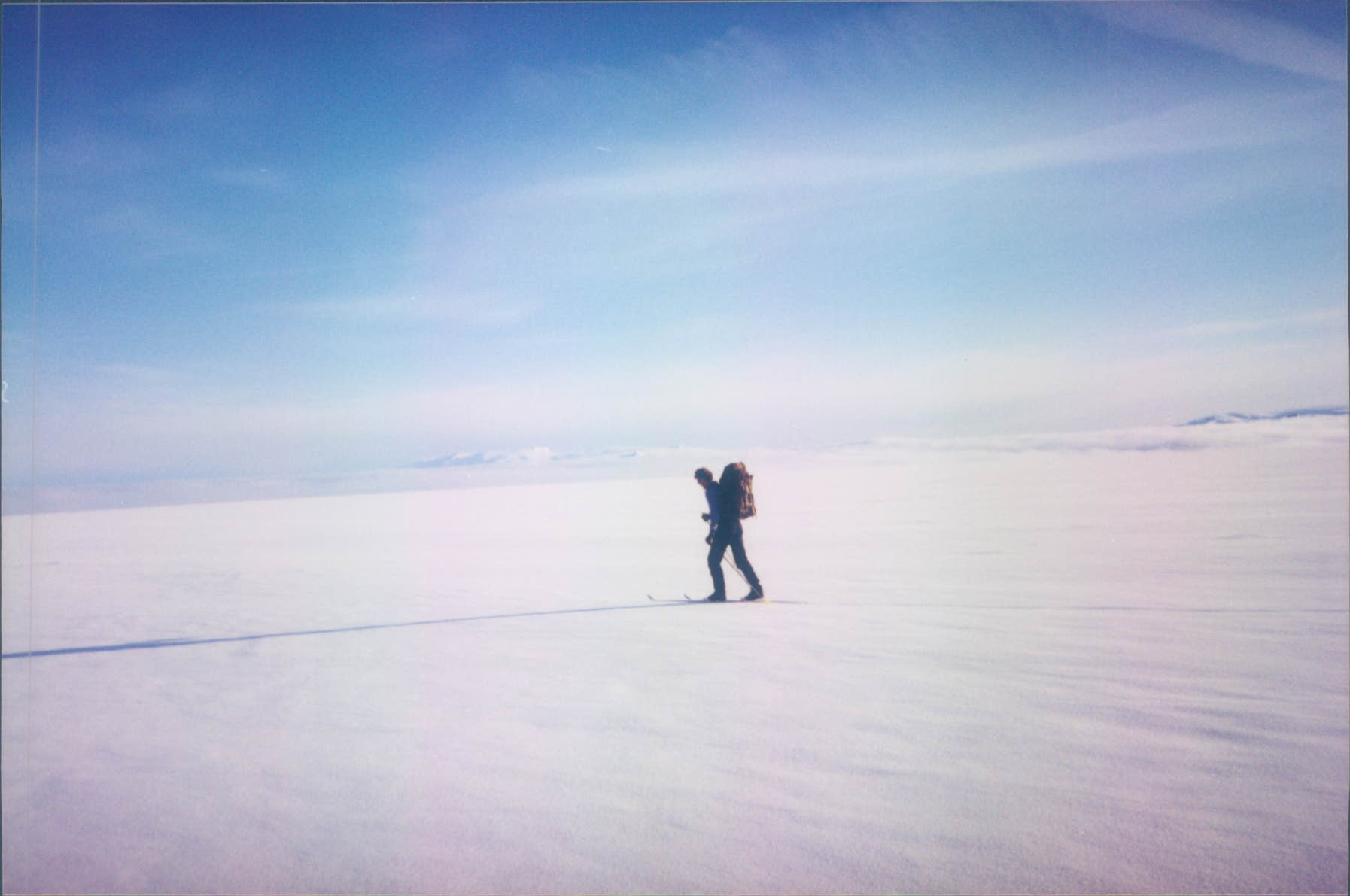