Have I Left My Schizophrenic Teddy Behind? 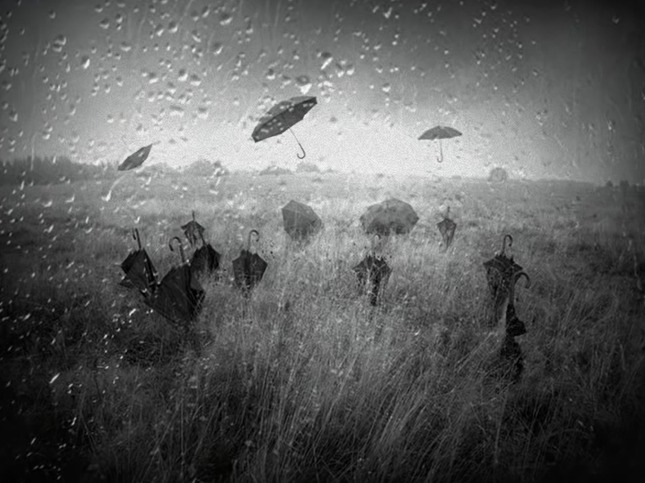 How has it happened that I am just surfing inside of me?

I think we met not only once but twice already, you even tried to give me a kissy

Where to from here, is it the final pier where you end up your human career?

Do you know if I have left my schizophrenic teddy behind?

#32
thanks Cyndi wilkins the ultimate question after all ? :-)

#34
Aleta Curry I am not so sure about that one but thanks so much for saying so :-)

#31
When you're a star, you gotta learn to run with the big boys.

"Where to from here, is it the final pier where you end up your human career?" Excellent question...This one leaves you scratching your head...in a good way;-)

Awesome piece, Pascal. Your writing gets better and better, IMO, as it leaves the reader eagerly waiting for your next post.

#28
many thanks debasish majumder for reading and saying so :-)

#25
speaking of education can you stop spamming my thread with comments which have nothing to do with the topic, can you delete them please

#18
hmm thanks for reading I cannot ask for anything more :-) Sara Jacobovici :-)

Pascal Derrien Would it help if I raised a dram of 'Writers Tears' in your honour? Well done friend.

I can not add much to what has already been written Pascal Derrien. The piece transports me and the music is a seamless attachment. Thanks for sharing your writing.

#16
Phil Friedman oh gosh I am not sure it is all.... that :-) but the article seems to have its own dynamic, I actually had not planned to write this at all, it came up yesterday evening. Many thanks for the kind words

If you read enough, from time to time, you'll come across a piece that's really striking and which reaches into your being to grab your spirit by the throat. This is one of those times, and this piece by Pascal Derrien does just that. I highly recommend you read it, but not try to decipher it. Instead, accept it at face value. For it will then be what you need it to be, -- which is something that a great piece always is.

Pascal Derrien wow you are truly on a roll today sir!!!

#10
LOL my mind has been mush lately! I had some great visuals while reading this Pascal :))

#8
thanks Lisa \ud83d\udc1d Gallagher , appreciate the encouragements I am not great at sequels you may have to finish it :-)

#5
Dean Owen I can think of 5 or 6 interpretations but it is whatever story I just wrote it :-)

I think there needs to be a part 2, I sort of feel as though I'm hanging. Your writing is captivating, Pascal Derrien. I have to say, for a moment I thought of a sauna but then I read another line and knew I was off basis. To be continued?

You left several teddys here on the corridor floor, Pascal. Perhaps the self assured one with the social conscience and the umbrella is yours? Or are they all queuing up waiting for the mood to change with the end of the rain?

You left me guessing, but I will not prod.