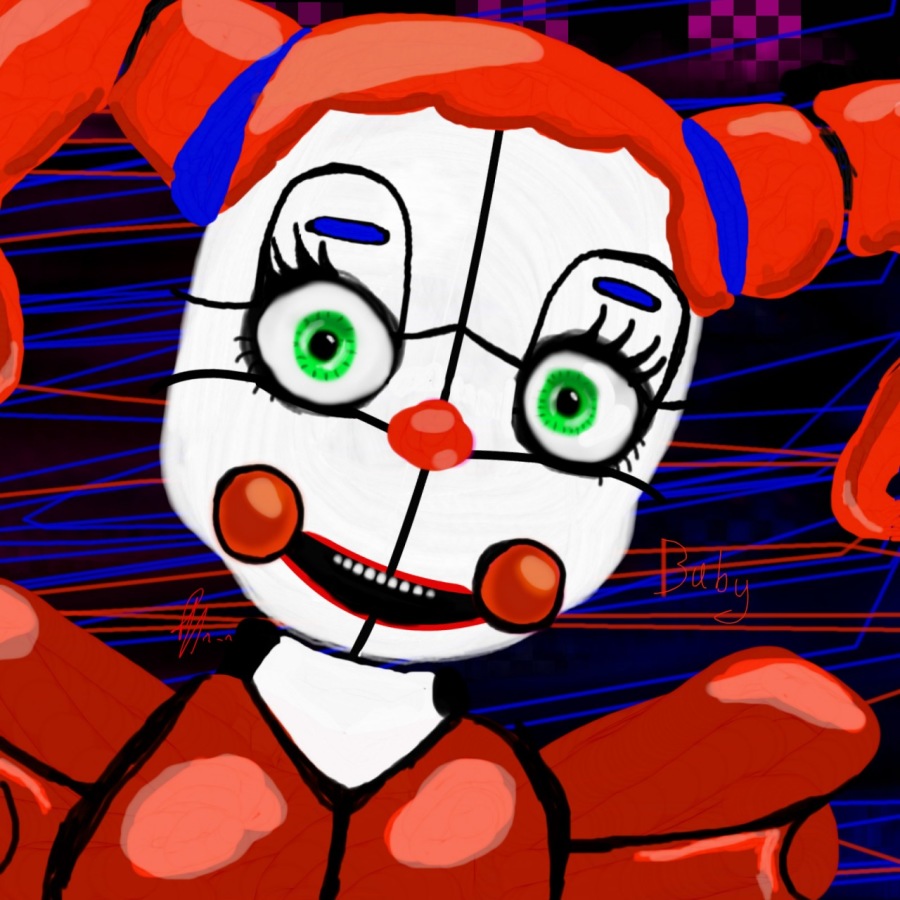 I could have bet that you would quickly become the teacher’s pet, but for some reasons I did not get, soon we had to organize a lifeless fête

It was sometimes harrowingly atrocious other times just plain nauseous, so imagine If I had been famous

In social interviews, always there has been a question I have dreaded, how do you eloquently disclose that your sister is dead

It does intrigue me much, that the older I get, I very often blow a gasket because of the space you take

Because as cliché as it is bound to sound, deep down

I am still carrying you around

#8
thanks Shelley Brown for dropping by :-) agree

#4
thats beautiful Praveen Raj Gullepalli :-) many thanks it should be a post in its own right :-)

#2
jumping with grief before the score? This is such a unique expression for a character. Your buzzes actually teach me a lot about defining a character

The ball of grief has had more than one rebound and it perhaps is not a new truth found. Grief does bounce around. I love this one