Awake in a dream of America. 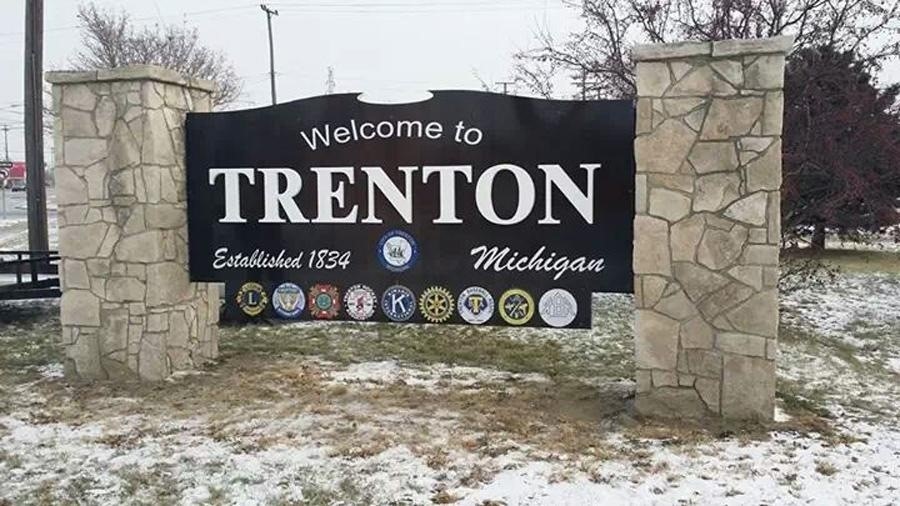 This is one of four stories that I posted here some time ago. They were written in between other projects so landed on Bebee.com randomly which meant that they weren't particularly handy to find. This niggled me for a while so I took them down for some very light editing and they are now all together on my blog page as nature and my OCD intended.

May 1986 finds me sitting in the very new, very uncomfortable terminal four in London's Heathrow airport. As the Scottish ski season reached its end I had packed away my gear, stuffed a few things into a holdall and hitch hiked south from the village of Aviemore, down the A9 towards Edinburgh, Newcastle and all points to London with a recently purchased stand-by ticket from Heathrow to JFK in my back pocket. This wasn't my first journey out of the highlands but it was certainly the biggest and most exciting.

The above starting point of the story was in fact my second day of sitting on these unpleasant moulded plastic seats or occasionally lying stretched out on the cold marble floor for as long as I could tolerate before incipient hypothermia became more annoying than the discomfort of numbed buttocks and by now the banal reality of hanging around waiting for a spare seat on a plane had done a wonderful job of reducing both the excitement and the fear of the unknown.

The reasons for the journey were many and varied and could be said to include a desire for adventure, a yearning to see for real a country I had viewed so often on screen and perhaps also a wish to experience a culture that had cast its glamorous spell on me and others from my earliest memories. However . . . A cynic or an honest man might mention that I was eighteen years old and was to be met at the airport by a girl from Detroit. A young lady I had met the previous summer when she was on a cycling holiday in Scotland and I would probably consider myself both cynic and honest man at least some of the time

We had kept in touch by letter and the odd phone call but I knew things were going well when she sent me a mix tape. I never hear Shriekback's Nemesis without being reminded of that time. She it was who also introduced me to PIL and the Indigo Girls. In return I sent her some Scottish stuff by Runrig, The Skids and Aztec Camera. Mix tapes eh? The love letter of the eighties.

After three days away from Aviemore and still no nearer to actually getting airborne it was pretty obvious why the ticket had been so cheap in the first place. Planes to JFK were full up and nobody official cared whether I crossed the Atlantic or gave up and went home.

Eventually I went to the BA desk, stressing my flexibility and asked for advice. It turned out that my ticket would allow me to go to half a dozen airports in the eastern US and only New York and Washington were busy. I opted for Pittsburgh via Philadelphia on the grounds that it was closer to Detroit and so would involve less of a drive when I arrived. With my ticket changed I had to rush a little to get to the gate, pausing for a only few moments at a payphone to call my (not quite yet but possibly one day) girlfriend's mother and let her know about the change in plan and then onto the plane breathless, relieved and elated.

Well the flight was splendid. The plane was a huge 747 with big seats and I was surrounded on all sides by people who looked important, wealthy or both. There were movies on a screen that was visible just up and to my right and I was supplied with some toy earphones so that I could listen to the sound or check out some music. Best of all people came along at regular intervals and offered me food or drinks for free and it was all utterly enchanting.

At that moment, in that place I was the epitome of Jet Set. Sophisticated, worldly and not remotely bumpkin-like in any way. Over three decades and countless miles later I still get a kick out of long haul flying but nothing like that first sublime experience.

Approaching Philadelphia and then our final destination the staff handed out those customs and immigration service cards that ask if you are visiting with intent to overthrow the US Government, if you are a convicted terrorist, communist or Nazi party member and all those other questions that seem a bit unlikely. I looked around but everyone else was filling them out seriously so I thought I had better follow suit. Even now the questions seem a little odd and I do wonder if anyone has ever ticked the yes box. Having not flown into the states for some years now this form may well be a thing of the past but it was a feature of many journeys at the time.

After sitting on the tarmac in Philadelphia for a while we took off and headed to Pittsburgh where I cleared customs and immigration and wandered out of the terminal doors at which point I felt like someone had just smacked me in the head with a mallet. 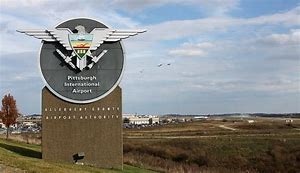 After five chilly winter months the temperature on leaving home had been slightly above freezing. London was around ten degrees celsius. Both airports and the plane were air conditioned and so when I strolled out into a Midwest day boasting 29oC and 95% humidity it was like walking into some huge al fresco sauna. After just a few minutes outside my pale wee Scottish body was wilting and I trudged back inside to icy, air-conditioned succour. For the next few hours, I would go outside and wander around the front of the terminal for as long as I could bear before retreating back in coolness.

The first sensible thing I did was call the mother of my not yet girlfriend (NYG) again to let her know that I had arrived. The payphone was just like the ones on TV except that the numbers didn't all begin with 555. Weirdly it was easier to call Detroit from a UK payphone than it was to call the same destination from two hundred or so miles away. I kept annoying the long-distance operator with my incomprehensible accent and lack of any clue as to what I was doing and the money was returned more than once before I was finally connected.

This was when I learned that Pittsburgh wasn't just a couple of inches to the left of New York. That my pick up wouldn't be happening for quite some time as my NYG was en route from the big apple and she was still about half a day away.

For the next seven hours or so I haunted the terminal building. I drank coffee until my stomach said no more and I wandered around in and outside. I watched the little, boxy Allegheny Commuter planes coming and going to a list of destinations that were mainly unknown to me. At one point a policeman asked me why I was staring and I had to explain that as a newcomer from Scotland I had never before seen a cop carrying a pistol except on TV. We chatted for a while and then he got his colleague to take a picture on my camera of the two of us together in a hallway in Pittsburgh airport and me holding his pistol. Think how unlikely such a scene would be today yet neither of the two cops were remotely perturbed back then.

This was also when I spotted the vending machines installed by the Mutual of Omaha insurance company. I was no stranger to vending machines per se but never had I found one selling insurance to nervous fliers at the last minute before take-off. It seemed quite "Otherworldly" at the time. For the next few months, I would notice all kinds of vending machines around the country offering a remarkable range of products which is why this buzz from last year caught my eye.

After a few minutes of looking and with me the least likely purchaser of insurance on the planet I realised that I had extracted all the entertainment value possible from  Mutual of Omaha and went off to find a quiet place to sit and rest.

At around 11pm my NYG arrived to find me slumped and dribbling in a chair in arrivals. She was with a guy who looked older, smarter, hipper and more American than me and it was his car that they were driving across the eastern US. He was a senior university student and I was a year out of high school. This guy had a beard and I barely required a razor. His jeans were distressed and mine just had holes in the knees.

The sound of a thousand dreams going up in smoke.

Tired and incoherent I packed into the car and we headed out of the airport toward Niagara Falls until somewhere around Buffalo, exhaustion dictated that we stop and sleep. I lay on the slightly reclined seat of a Toyota starlet with the windows down and listened to the sounds of the night. Crickets and all manner of insects filled the darkness with a constant sonic hum. It was nothing like the quiet nights of the Scottish Spring. It was pretty damned amazing actually and this symphonic insect susurration soothed my outlook remarkably. Tomorrow I was going to see Niagara Falls. A sight only ever seen in the Superman movie and damn few of my friends back home could claim such a stellar achievement.

Everything was all going to be just fine and as I drifted into sleep.

My last remembered thought was that it had been one hell of a first day in America.

I plan to return to this tale occasionally as time allows. Names will be changed to protect both the guilty, the  innocent and innocent bystanders. Dates and fine details are unreliable as my notes of the time are few and far between even if some of the memories shine like a beacon. So don't  be too hard on me if my timelines are a bit askew. 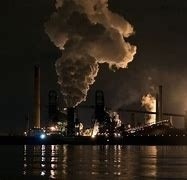