Are You A Coached Potato? 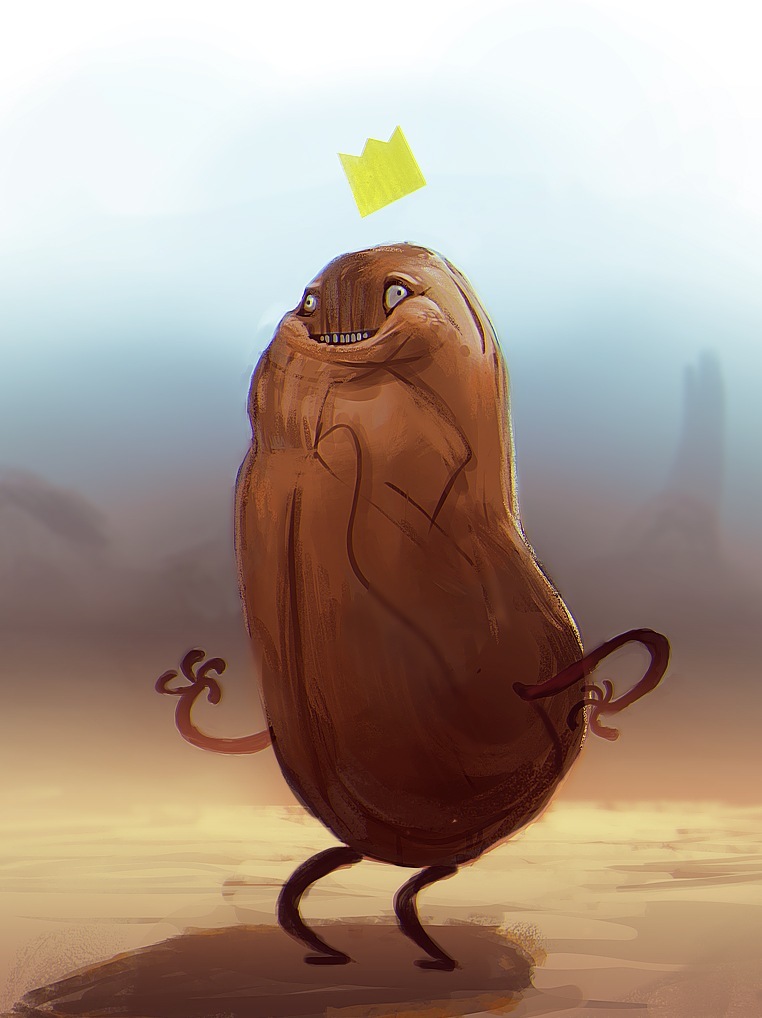 Are you the king of the couch? Are you worshipping take aways to a point that even your own mind is fried? Are you making half-baked decisions? Are you a coached potato?

We have a popular TV program on National TV every January here in Ireland called Operation transformation which is making an attempt @ addressing one of the most concerning challenges this country (and a few others) has to deal with. Obesity is becoming one of the fastest growing health problems in Ireland. One in eight Irish people are obese and every second person is overweight. As a nation we are becoming progressively heavier.

How have we managed to end up in such a situation? Some of us think that social changes have affected how we eat. Western society has become a fast food culture and the breakdown of family units and family meal times has led to an 'on the hoof' approach to food`. Probably true but this is the symptom only I suppose. Again I am asking how to have we let this happened?

Partially I think we have refused to see ourselves for what we have become, using deflection, avoiding to look at our true selves in the mirror. Abdicating our own accountabilities, we are also told that we are apparently unaware of the major health implication. In simple terms I think we have become complacent to a point of irresponsibility.

But how come our governing minds have not realized the scale of the issue. In Ireland, 47% of people report being overweight or obese (13% obese, 34% overweight; SLÁN 2003). Ireland has the fourth highest prevalence of overweight and obesity in men in the EU and the seventh highest prevalence among women. Obesity in Ireland accounts for at least 2,500 deaths, each year.

Body & mind are working together they say but our collective psyche is buried under layers of morbid obscenity when it comes to face the facts, fat & denial have taken over the command, our minds are a pale copy of our overweight bodies, they failed too to acknowledge the social changes going thru our society. Kathy Hopkins the obnoxious anti fat crusader from the UK strongly thinks it is our own fault……… maybe not

Marketers target segments that they know will be easy adopters they used to do this with TV, magazines and other marketing techniques but recently they have received the keys to an open door engine called social Media. The scary bit is that they now target potential customers as young as pre-teens. Paediatricians are very worried and they should not be the only ones.

According to a revised policy statement entitled “Children, Adolescents and the Media” released Oct. 28 at the AAP National Conference & Exhibition in Orlando, parents and guardians have to keep a restrictive eye on their children’s use of social media and all the high-tech tools that can affect their emotional growth.

According to the AAP, while media itself is not the leading cause of any health problem in the United States, it can contribute to numerous health risks, including obesity, lack of sleep, school problems, aggression, and other behaviour issues.

Dr. Victor Strasburger of the University of New Mexico, the lead author of the AAP’s new policy, said parents should avoid TV time for babies under the age of 2, watching with their child or teenager, and

should limit the amount of entertainment screen time to less than two hours per day.

A recent study shows that the average 8- to 10-year-old spends nearly eight hours a day with different media, and older children and teens spend more than 11 hours per day, according to the AAP.

Keeping technology out of kids’ bedrooms is another effective means of limiting media exposure, according to the study.

Apathy or laziness are the new intellectual diabetes that could cause excessive damage. Obesity of the mind is a complex condition that affects and threatens to overwhelm virtually all age and socio-economic groups in Ireland. Am I going too far in saying that Social Media is a silent killer that surfs on sliced, chopped ideas spoon fed to the masses who are snacking with delight on a bowl of unawareness.

Now you may say Social Media can equally be used for the benefit of the community and help counteracting the alarming trend so maybe we need to do this at individual level too, where are the lean minds who need to put their weight in the balance and combat the rampant disease

Great share Jennifer Martin, there is nothing you write about that can be argued against. The only thing I would underscore is that each generation has faced and continues to face the "battle of the bulge" and that in and of itself is one aspect of the problem; the generation that grew up making the wrong choices carries that over to the next generation. Making people aware will not be enough unless there are practical supports in place for families and institutions like schools and hospitals.

Author's June submission for Bees' Best Picks Hive. I am not too sure as it is suggestive we spend less time on beBee and more time outdoors! Nice one Pascal!

#11
thanks Laura for sharing this in modern life it takes a lot of efforts to make the decision let alone what it takes to implement changes we should not victimised individuals who are struggling....

#7
indeed Julie Hickman depending where you are in life it is sometimes difficult to make that first....step and there are some other incentives for not doing it ........

#8
we are very similar in our household too and then I can see of my neighbours giving crisps to young kids in the morning ..... :-(

#5
potatoes are pretty photogenic aren't they, my kingdom for a potato !!!! Thanks for dropping by

By the way, Pascal Derrien, I didn't mention in my LI comment that I like the potato image.

Where am I, Pascal Derrien? Sitting on the couch of course. You see I was a cruel father. No iPhones when my kids were young, so I had them watching a black line for 2 hours every day with their faces submerged in water. No, not because I was too Scottish to fix the TV, and insisted they have long showers, but I had them attend swimming squad, along with other sports. Swimming in particular provided them with good exercise, taught them discipline, helped them focus on their studies, and, along with the education that was associated with squad life, ensured they followed an exercise routine and appreciated a balanced food diet; attributes which lingered well into adulthood and to this day. It also helped that I married a lady who was not only a good but an excellent cook. Times were different then. The challenge today is to prise kids away from screens and get them moving their limbs in a group of their peers, be it swimming squad, little athletics, school orchestra, or whatever. Love the "Potatoe King" image, Pascal. 👍