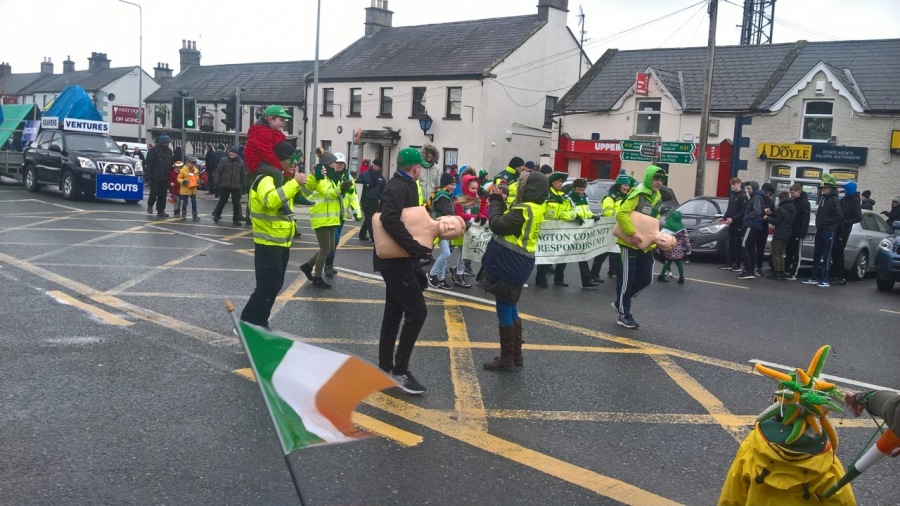 The small Wicklow town of Blessington held only its second St. Patrick’s Day parade this March 17th. Last year’s inaugural event was cursed by cold, harsh weather and this year the weather omens were even worse, although as it transpired the snow held off long enough for everyone to enjoy the day before heading to the warm embrace of home and hearth.

We strolled along to a spot on the main street to watch the proceedings and as my attention wandered; along with the parade I started to watch the watchers as well. Superficially the crowd could have been plucked from any Irish event in the last fifty years. Kids with big green hats jumped about between adults in even bigger green hats. Dogs wore scarves, children sported face paint, Tricolour flags waved and emerald green wigs sat upon otherwise blameless heads. All present and correct as is presumably required by the rules governing mass gatherings of happy Irish people at any public or sporting event since the glory days of Jack Charlton and “Joxer goes to Stuttgart”.   https://www.youtube.com/watch?v=5EPU65KCNug 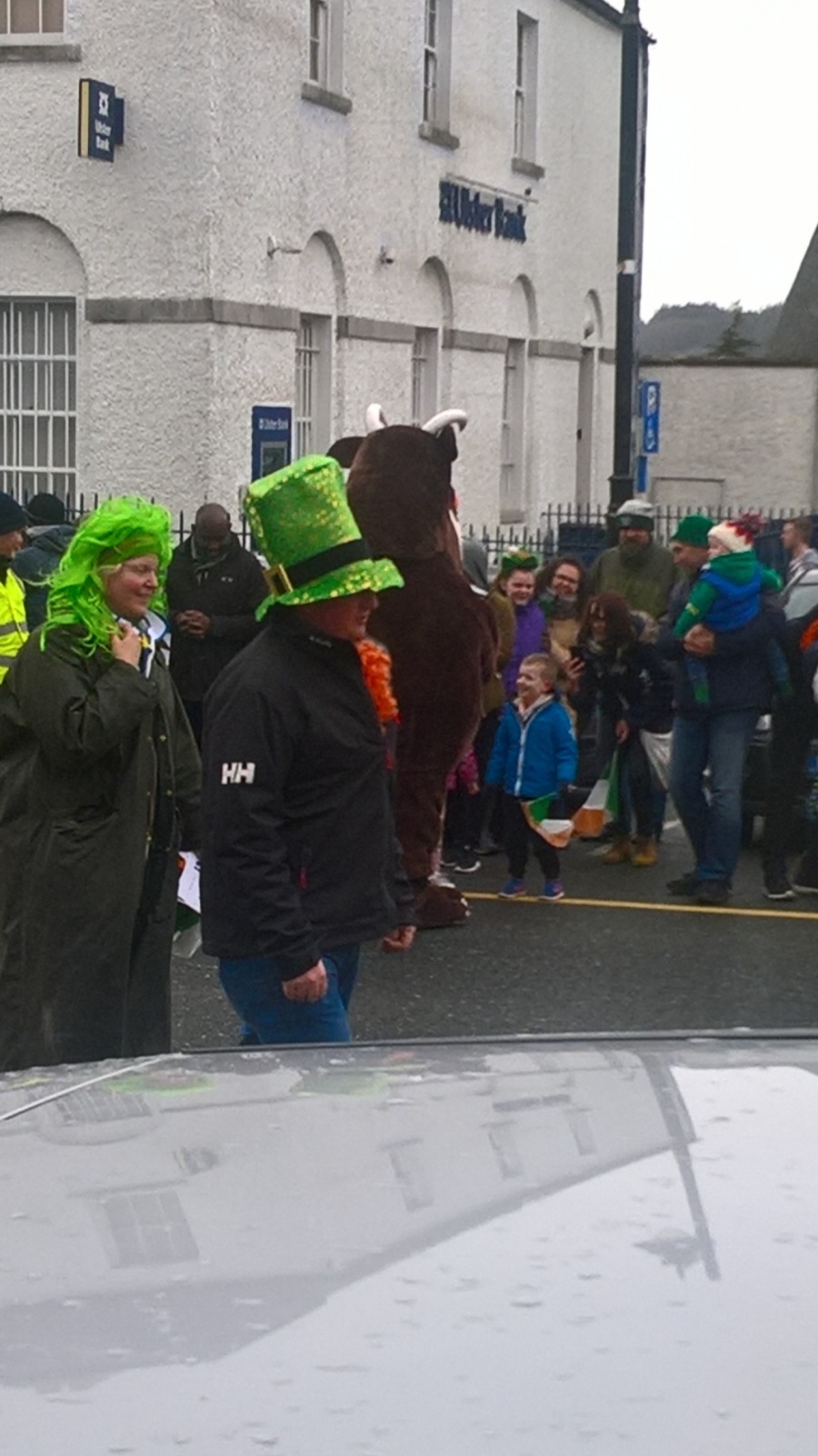 This is a different time however and it didn't take the keenest of senses to hear the foreign accents and see the variety of skin shades to realise that on a fundamental level, Ireland is not the same place that it was when I first visited here in 1986. In the mid eighties and even when I moved here permanently in 1998 Ireland was White and Catholic. The exceptions were truly exceptional. Paul McGrath and Phil Lynott both rose to the top of their respective trees and would probably have constituted all of the black Irish people that I had heard of prior to the turn of the millennium.

Out in the Blessington main road, on a chilly March morning I was listening to Polish parents talking to their kids in accented English and Polish. The kids in turn were speaking to their friends in English with full on Irish accents. A Bangladeshi man walked down the pavement with his family. All decked out in green accoutrements with the kids wearing the jerseys of their local GAA club ( http://www.blessingtongaa.ie ). There were people on that street from just across the water. Citizens of England, Scotland and Wales but beyond these traditional sources of “blow ins” there were also those from Poland, the Czech Republic, India, Slovakia, Lithuania and others.

Probably many of these were people like me who had come here to Ireland for a short time and somehow the short time turned into a lifetime. You come for a while, for a change, to do a job or see out a contract. Somewhere along the way, the while becomes a decade and the contract becomes a marriage. The change becomes a family and boy, is that ever a change.

This is how the world evolves. One person, one relationship and one life at a time. 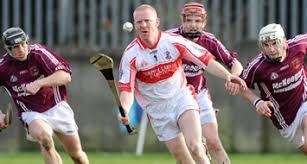 I live here in rural Wicklow. I am a Scotsman married to a lovely woman from Kilkenny. I have lived and worked in many countries and have never seen myself as anything other than Scottish. Now I get to see my beautiful Irish daughter grow up and she is Irish to the tips of her toes. When we watch football or rugby internationals there is absolutely no doubt whose side she is on. I may sometimes talk about going “home” to the highlands of Scotland. For my wee girl, home is Wicklow sheep country. All over Ireland there are parents going “Home” for a family holiday to Krakow, Boston or Manchester and all the while their kids are looking forward to getting back “Home” to Dublin, Donegal or Galway. For some parents going home permanently will mean leaving their adult children behind. Others, like me will make their home here and retain a permanent place in their heart for an older, deeper “Home”. Wherever you come from your kids are Irish and as they grow they in turn may move and adopt somewhere else as "Home" whilst retaining a little bit of Ireland forever in their hearts.

All this happened without coercion or legal force. It’s the power of a welcoming, accepting culture. Ireland has opened its doors to the wider world and in turn has taken its place out there as part of the wider world. The country is changing whilst remaining utterly, unmistakably, Ireland. The interactions of millions of people from multiple cultures is producing an Irish identity that builds on the strengths that are already there to look forward to the future and outward to the World. Perhaps we can look forward to a generation of Irish adults who are comfortable in multiple languages and able to represent the nation fluently across borders and cultures. The possibilities are as infinite as our collective imagination and although we seem to be living through a period of nostalgia for a non-existent golden age the future won’t go away and it will be built by the young, the educated and the positive. I probably won’t live to see the end of the road but I feel privileged to be here at the start of a momentous change.

Alloys are stronger than base metal. 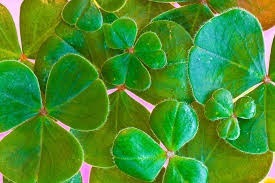 Oh, and thanks for your comment. I may have gotten a little carried away with my short reply. :)

You make a lot of good points Pascal and I can't address them all but I would like to say a couple of things on racism. I grew up in an all white part of Scotland and didn't see a dark skin until I went on a school trip to London. On the underground I looked at black skinned people with curiosity and at no point did I ask myself if this was polite, reasonable or if it made the person being looked at uncomfortable. The only defence I have is that I was young, naive and that I learned eventually. By definition I grew up a racist. Through travel, education and meeting people from different cultures I have tried to be less so. When my father was a young man in Lanarkshire it was absolutely the norm in his and other social groups to talk about the "Darkies" and "Pakis" and the "Chinks". He took a long time to think this through but by the time of his premature death he had worked with Bangladeshis, holidayed in the Caribbean (thanks to my mother winning a competition) and had kept in touch with some of the people he met there. Before his funeral I got an email from a taxi driver in Antigua commiserating with the family over our loss and expressing sadness at the passing of his friend. If a working class Scottish boy who left school at fourteen without any qualifications, virtually illiterate and innumerate and who never left Scotland until his late fifties can turn his world view around then it is possible for all of us to do so. The zeitgeist can change. Attitudes can change. People can change and when people change the World changes. One of the things that is different in Irish immigration is that most of the early immigrants were invisible and native English speakers. The coming of Black and Asian people happened at around the same time as lots of Eastern Europeans made their way here. I can't think of anywhere else that there was such a general influx all at the same time. As those kids grow up I expect them to demand rather than request our attention.

A great take on evolution from a small town prism I love it. There is a massive opportunity for Ireland to grab the big prize of being best in class when it comes to integration. Now the real test will be when most of the ''migrant'' kids will become adults and will they be fairly represented in Irish society and work market. To date the 12% of us in the country are barely show cased nationally it's up to us to make it happen but it also needs to be combined with a political will and vision. Unconscious bias and casual racism is also present, it is less noticeable for ''white'' blow ins but when you sit at the end of the migrant pecking order it is far more difficult and not always a positive experience.